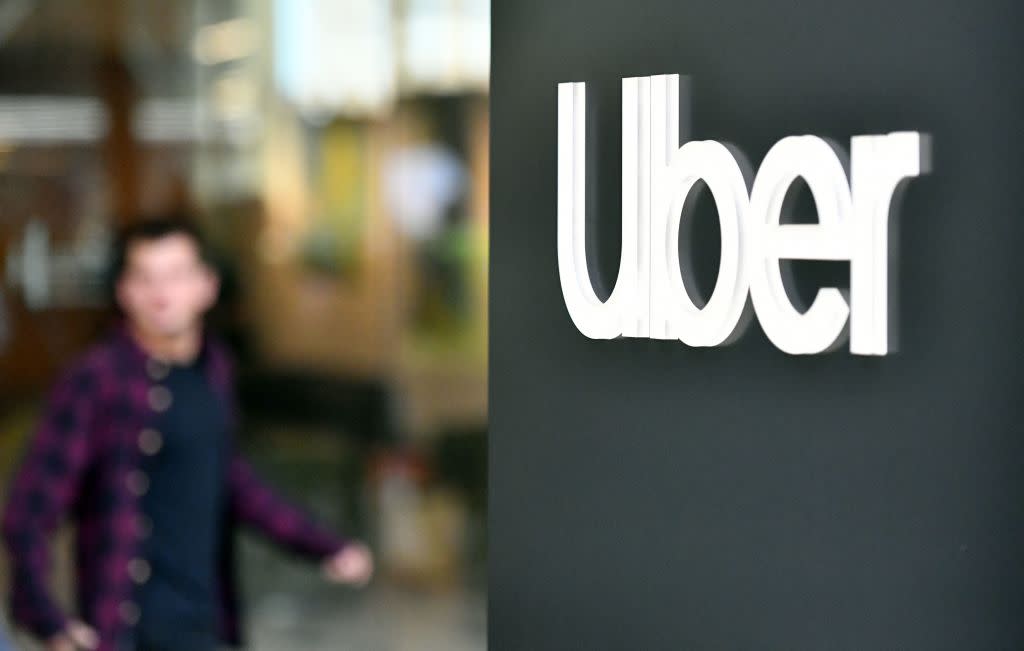 Hiya, buddies! Welcome again to Week in Assessment, the e-newsletter the place we shortly sum up essentially the most learn TechCrunch tales from the final sevenish days. The purpose? Even should you’ve had a busy week, a fast skim of WiR ought to maintain you within the (tech) loop.

Need it in your inbox each Saturday? Join right here.

This week was a bit in all places, with one other large story breaking each couple hours. Let’s simply drop proper in, lets?

For those who like TechCrunch in your eyes, take a look at TechCrunch in your ears. This week in TechCrunch podcast land, the Fairness crew talked about how Y Combinator has developed in recent times, the Chain Response crew “dug into the institutional embrace of blockchains by stodgy monetary powerhouses,” and the Discovered crew went all “biggest hits” by revisiting an interview with Figma founder Dylan Area from earlier this yr.

Need to know what TC+ members are studying most behind the paywall? I’ve obtained that record under. Need to turn into a TC+ member your self? Join right here and use promo code “WIR” for 15% off an annual cross.