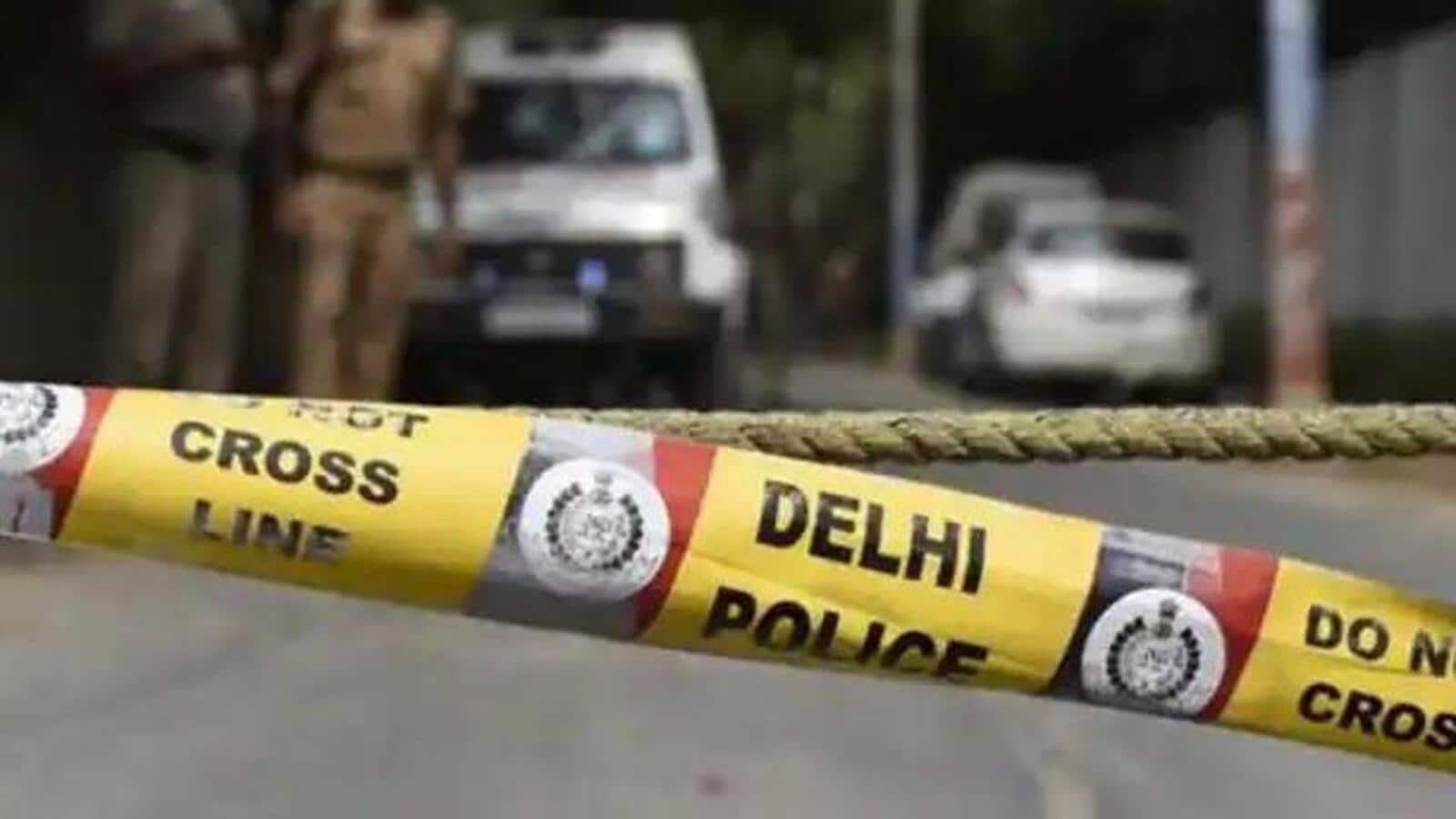 The injured, identified as Javed, a resident of Block H of Jahangirpuri, was transferred to Babu Jagjivan Ram Memorial Hospital and later to a higher centre, Deputy Police Commissioner (North West) Usha Rangnani said. His condition is stable.

Police said a call was received at the control room at 5:15 p.m. regarding a gunshot wound to a man.

The victim, during the inquest, told police he was sitting in the street on Friday evening when four boys arrived, shot him in the head and fled. The victim knew the boys, he said. The bullet hit his eye, police said, adding that his condition was stable.

During the investigation, the minors were apprehended and they revealed that the victim had beaten the father of one of them seven months ago and that they wanted revenge on him.

The incident was recorded on a CCTV camera where the victim can be seen sitting outside a house as the boys came for a walk. One of them shot him and they all fled.

Successfully subscribed to the newsletter

Thank you for subscribing to our Daily news capsule newsletter.