A man died after a shooting in Dawson Creek, British Columbia – BC | Like My Trip

Home /Shooting/A man died after a shooting in Dawson Creek, British Columbia – BC | Like My Trip 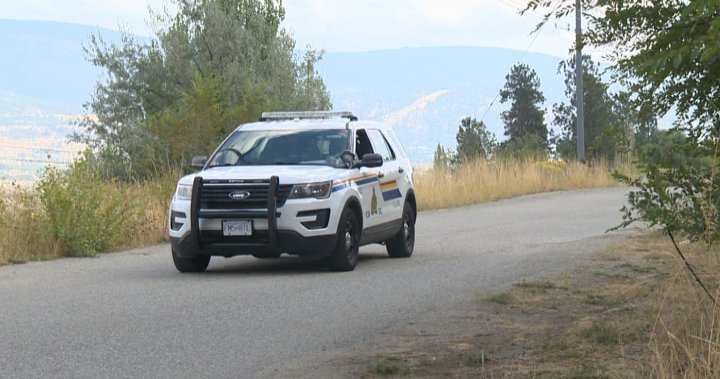 
A man died after a shooting in Dawson Creek on Sunday.

Police in the northeastern B.C. town responded to a motor vehicle collision on Highway 97 near Arras Road around 6 p.m. and found a man in a vehicle with injuries ‘inconsistent’ with a accident.

He later succumbed to these injuries.

“Investigators are working closely with partners to determine the motive for this incident,” said Sgt. said Chris Manseau in a press release Tuesday.

“The public can expect to see an increase in the number of police officers in the area over the next few days as the investigation continues.”

Police are working with the BC Coroners Service and the North District Major Crimes Unit and are asking anyone with information about the incident to contact them at 250-784-3700.

0:53
Ridge Meadows RCMP investigators at the scene of the shooting