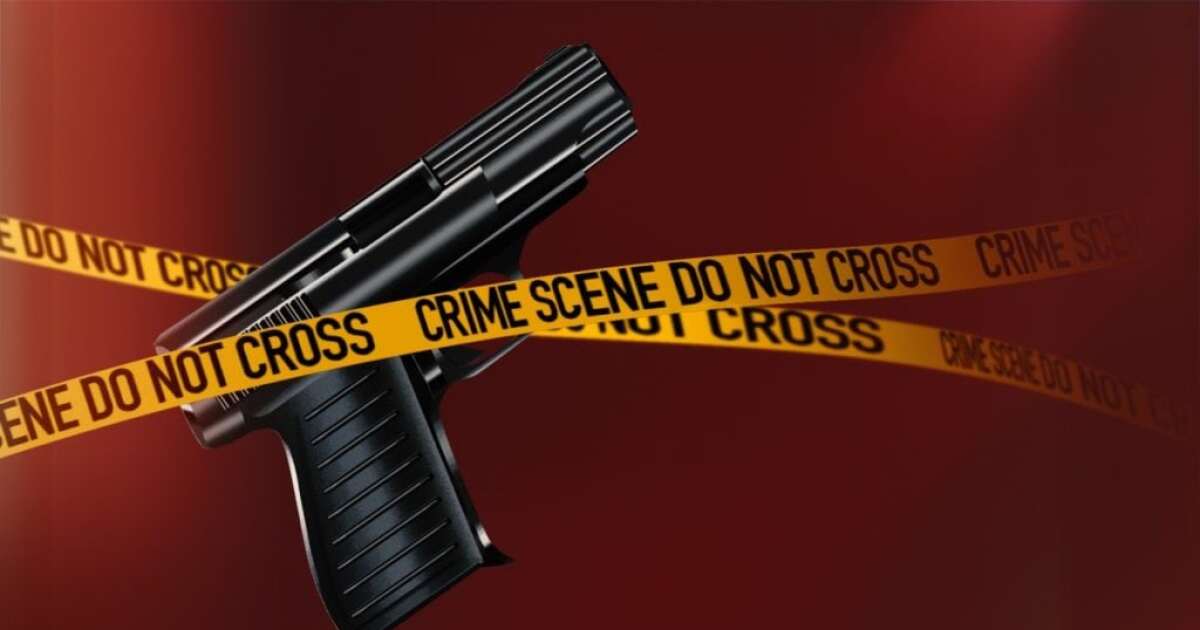 
A suspect has died after a fatal shooting involving an officer occurred late Wednesday night at a home on Santa Fe Drive in Colorado City.

At a press conference with Pueblo County Undersheriff David Lucero on Thursday afternoon, he detailed a timeline of events. As of 11:21 p.m., the Pueblo County Sheriff’s Office received a report from a man who entered the home of a grandmother and her 9-year-old granddaughter on Santa Fe Drive. According to the grandmother, the man was looking for someone named David and when she asked him to leave, he did.

Police arrived at the scene looking for the man but were unsuccessful. As the deputies were preparing to leave around 12:25 p.m., the suspect approached one of them. The man at this point pulled out a handgun and threatened to shoot one of the deputies.

Three deputies opened fire on the suspect, it is unclear if the suspect fired back at the deputies. Immediately after the shooting, aid was administered to the suspect and paramedics were called. The suspect died in hospital.

No MPs were injured in the incident and law enforcement say there is no threat to the public.

The suspect’s name will later be released by the Pueblo County Coroner’s Office, and the names of the deputies involved in the incident are not being released at this time.

You can expect heavy law enforcement in the area for most of the morning.

An investigation into the shooting is ongoing and will be conducted by the 10th Judicial District’s Critical Incident Response Team. The three MPs involved in the shooting are on routine paid administrative leave.
_____