An armed teenager in police custody after a shooting in the United States. He recorded it on Facebook | world news | Like My Trip

Home /Shooting/An armed teenager in police custody after a shooting in the United States. He recorded it on Facebook | world news | Like My Trip 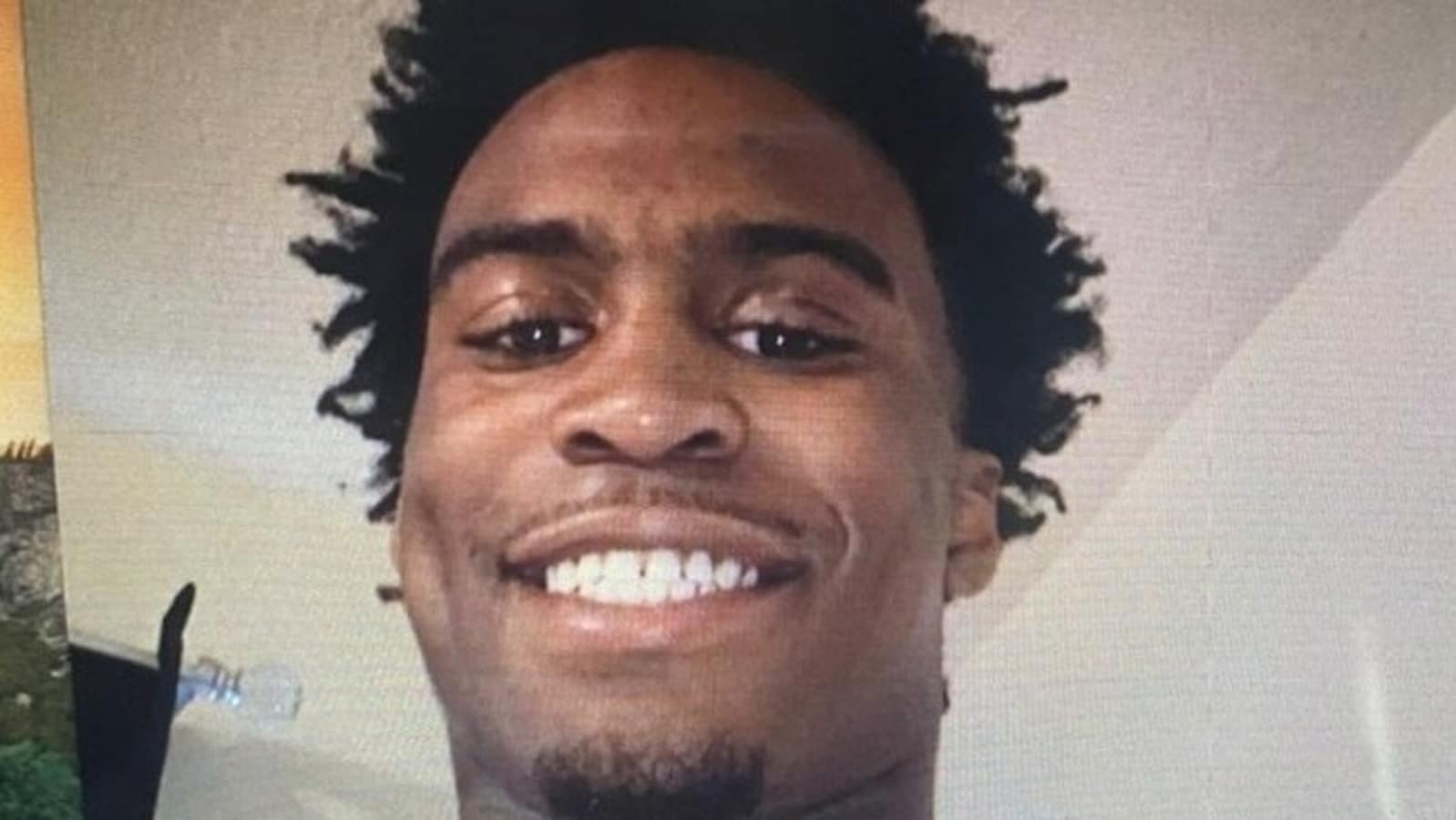 Four people were killed and three others injured in an hour-long shootout on Wednesday night in the US city of Memphis, the Associated Press said this morning, while local media also said the suspect – Ezekiel Kelly , 19, who is now in police custody – broadcast at least one of the shooting incidents on Facebook Live.

Memphis police tweeted late last night confirming that Kelly had been apprehended and that the ‘shelter in place’ order – seek safety in the building you are in, rather than evacuate the area, in case emergency – had been lifted.

THE SUSPECT IS ON GUARD

Late last night, as news of the shooting broke, police released a photo of the suspect and a description of the vehicle he was driving.

They also urged people to stay indoors until he was caught; “The suspect is still at large. If you don’t have to come out, stay inside until this is resolved,” police said.

A video of one of the shootings was posted on Facebook; Reuters news agency said it showed a man rambling “it’s for real” and using foul language as he fired twice inside a store.

Successfully subscribed to the newsletter

Thank you for subscribing to our Daily news capsule newsletter.