Apple iPhone 15 Pro and 15 Ultra: Leaks, Rumors, and Expectations | Like My Trip

Home /iPhone/Apple iPhone 15 Pro and 15 Ultra: Leaks, Rumors, and Expectations | Like My Trip 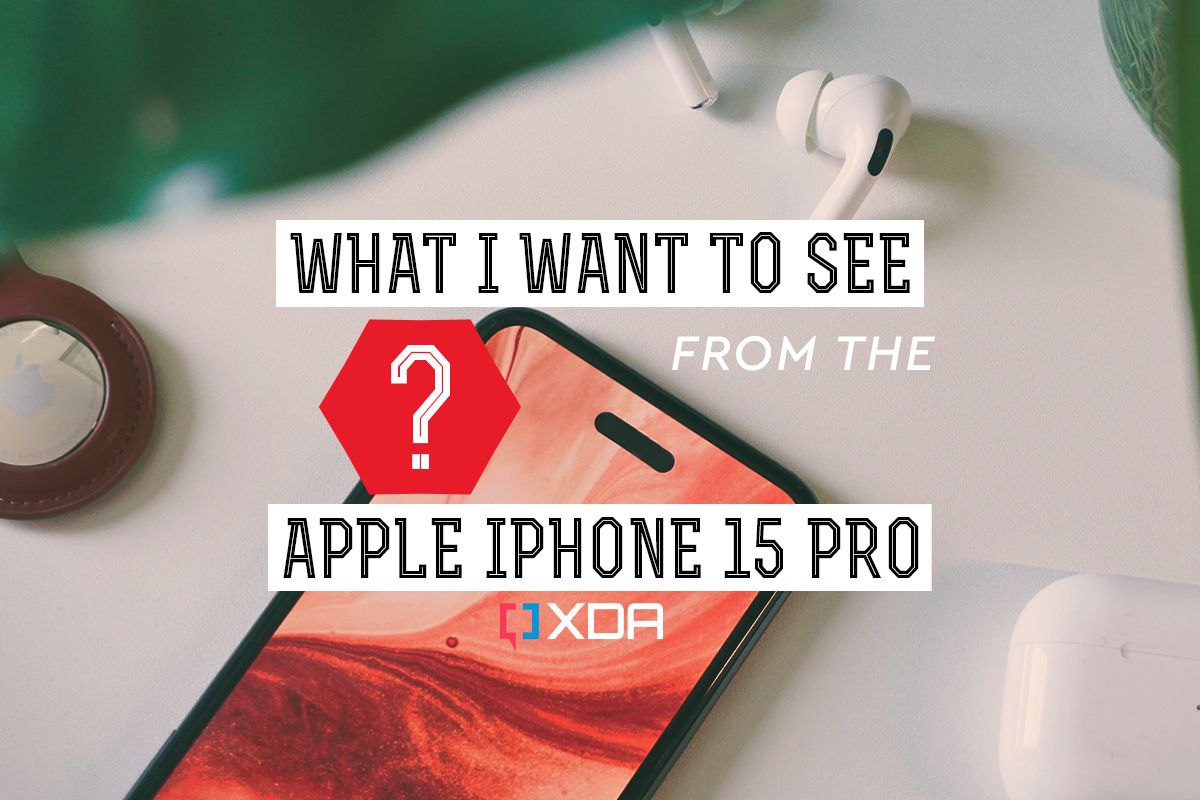 
Back in September 2022, Apple launched the new iPhone 14 line. At this time, the Cupertino company made a clear distinction between the regular and Pro variants. In an effort to increase sales of the Pro, it has gone ahead and included many interesting changes on the 14 Pro and 14 Pro Max iPhones. Meanwhile, the regular 14 and 14 Plus variants carry all the new and exciting offerings. So if you are planning to get an Apple phone in 2022, you can buy the iPhone 14 Pro. This is to get to know the latest and greatest that iPhone has to offer. Don’t forget to take a case, too, because rear glass repairs are expensive. Now, let’s turn our attention to next year with the iPhone 15 and iPhone 15 Pro.

The iPhone 15 and iPhone 15 Pro aren’t launching anytime soon – as you might expect. The tech giant has recently released new high-end iPhone models. The next installment is months away. However, we have heard some rumors floating around about them. We also hope to see some features introduced on the larger models. Let’s dig into the iPhone 15 Pro models of 2023.

In the last few years, Apple has been using the naming system: iPhone Mini, iPhone, iPhone Pro, and iPhone Pro Max. On the iPhone 14 lineup, the company ditched the Mini variant in favor of a larger, 6.7-inch Plus model. In 2023, things may change again.

Rumors suggest that Apple may drop the Pro Max label and introduce an Ultra edition. The higher end variant will reportedly have its own exclusives as well – rather than being the flagship Pro model. So the final result could be: iPhone 15, iPhone 15 Plus, iPhone 15 Pro, and iPhone 15 Ultra.

As you already know, the iPhone 15 Pro and Ultra won’t be available until at least the end of 2023. Apple usually releases its iPhone models in September, and the iPhone 15 case should be no different. This assumes that the company does not face any shortages or obstacles. When exactly will these new iPhones launch? We cannot say until the company invites members of the press to the event. This usually happens a week or two before the launch.

With the introduction of the iPhone 14 Pro and Pro Max came the birth of the complex Dynamic Island. While some users admire the behavior and compatibility of the content on the screen, many others despise its existence. The good/bad news — depending on which user category you fall into — is that Dynamic Island is likely here to stay. All iPhone 15 models will reportedly feature this software/hardware magic. So whether you buy a regular iPhone 15 or a Pro/Ultra one – it can include this floating landmark.

We expect the Always-On Display (AOD) feature to be supported on iPhone 15 Pro/Ultra models. It’s also unlikely that Apple will drop 120Hz ProMotion support on higher-end models – as the company usually doesn’t slow down. As expected, we also believe that the iPhone 15 Pro will have a 6.1-inch screen, while the Ultra will have a 6.7-inch one. Ultimately, we don’t expect any display improvements in the Pro segment.

Introduction: 2023 is the year of Type-C

With the EU forcing phone manufacturers to use a common charging port, we are sure Apple will change it in 2023. The iPhone 15 Pro and Ultra can replace the modern lightning port with USB Type-C. This will allow users to carry smaller cables on the go – as most recent devices charge via the USB Type-C standard. Some people argue that Lightning is longer than USB Type-C. While this may be true, the latter supports faster data transfer.

In the port sector, we expect Apple to still separate the physical SIM tray in the U.S. The Cupertino company may possibly expand this change to more regions that are ready for an eSIM-only solution. While I personally doubt that Apple will force the entire world to rely on the implementation of eSIM-only in 2023, it is possible to release this change in the coming years.

Charge: Will Apple go back in the future?

For years, Apple has supported both wired and wireless charging on iPhones. Higher end models get both Qi and MagSafe support, allowing users to choose their preferred option. This is in addition to the Lightning port cable connections. It has been reported that the iPhone 15 Pro and Ultra will finally make the switch to USB Type-C – as the EU has forced all phone manufacturers to adopt this port. In addition, we can safely assume that 2023 iPhones will support Qi and MagSafe wireless charging standards. With Apple likely to drop the Lightning, one thing related to charging remains on our list.

Some manufacturers, including Samsung, have supported rear wireless charging on their phones for years now. For the uninitiated, this feature allows users to turn the back of their phone into a Qi compatible device. This makes charging your wireless headphones or smartwatch easy while on the go. We just hope Apple introduces it on the iPhone 15 series, even if it’s a Pro/Ultra exclusive.

Apple began including annual chips on regular iPhones with the launch of the 14 series. So while the iPhone 14 Pro models got a taste of the A16 Bionic chip for 2022, the regular 14 and 14 Plus they have to settle for the A15 Bionic of 2021. We expect the iPhone maker to take this strategy forever – in an attempt to increase Pro sales. This means that only the iPhone 14 Pro and 14 Ultra will have the upcoming A17 Bionic chip. Regular models can stop on the A16.

While there are still no rumors on the matter, Apple may also include a tweaked A17 Bionic chip in the Ultra variant to further boost it. With the company trying more and more to highlight what each product can do, it would only make sense for the Ultra to develop content that goes beyond the screen size and camera specs – which I’ll get to next.

Considering Apple just upgraded the wide lens from 12MP to 48MP, we don’t expect to see major changes in 2023. Of course, we can see new camera shooting methods or relevant gimmicks. However, there doesn’t seem to be any reports of a major camera overhaul. In 2023, though, Apple may begin to differentiate between its Pro iPhone models — starting with camera equipment.

The larger iPhone 15 Pro (probably iPhone 15 Ultra) is rumored to have a new periscope lens. The iPhone 14 Pro has a 6x optical zoom range and supports up to 15x digital zoom. If the company introduces a periscope lens on the Ultra variant, we can see a wider optical zoom range, allowing users to maintain acceptable image characteristics when shooting distant subjects. I’m sure the feature will have a funny ad name — we’re assuming it actually makes its debut.

Bottom line: Apple could further clarify what the iPhone 15 Pro is

In 2022, Apple began to differentiate between regular and Pro iPhones. However, apart from the difference in screen size, the iPhone 14 and 14 Plus are very similar. Also, users should buy the iPhone 14 Pro Max only if they want a bigger display on the Pro unit. That will likely change in 2023.

The iPhone 15 and 15 Plus may not have any differences other than screen/battery size. However, Pro models can start to break down into their own exclusives. By redesigning the Pro Max to the Ultra and possibly taking the camera (and possibly other) customizations, the iPhone 14 Pro could become a mid-range iPhone – as the Ultra stole the top crown, leaving the 15 and 15. More with “low end” sign.

Are you planning to buy the iPhone 15 model? If so, which one would you go to, and why? Let us know in the comments section below.