Arrest made in Grandview shooting, but shooter still at large | Like My Trip

Home /Shooting/Arrest made in Grandview shooting, but shooter still at large | Like My Trip 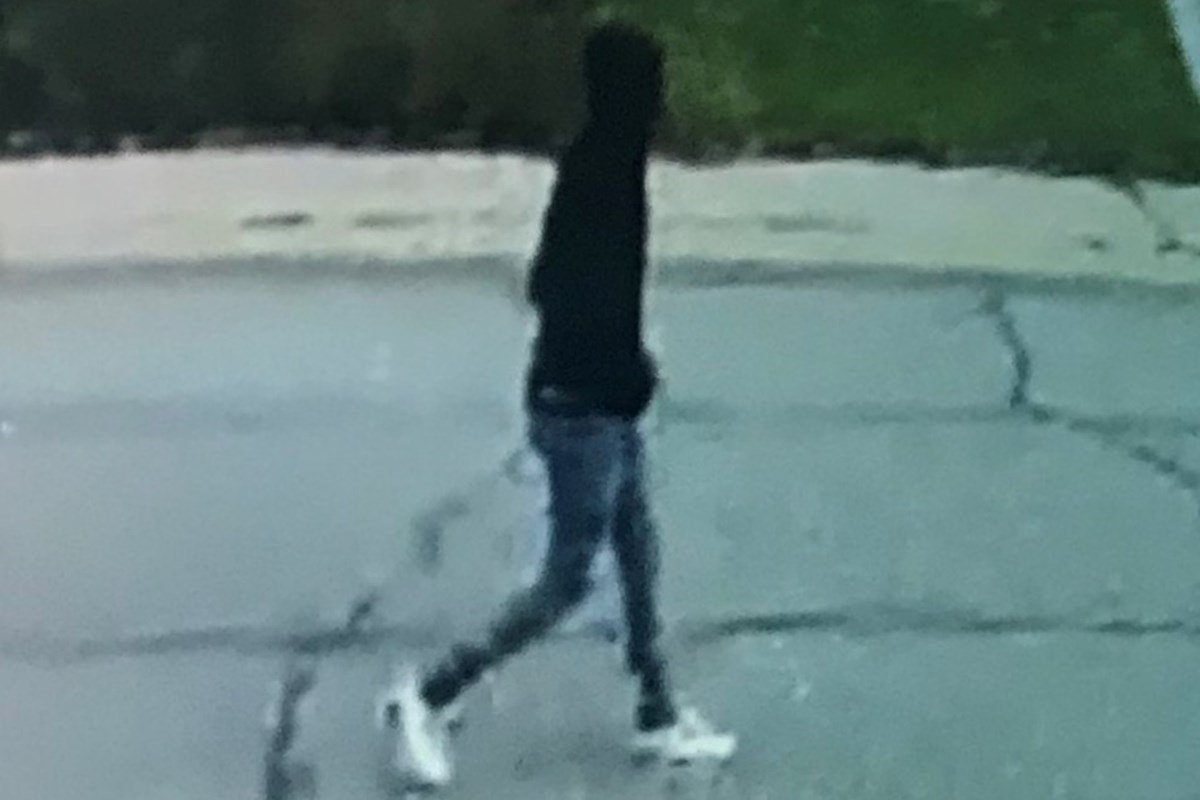 On September 28, shots were fired at a home on Grandview Boulevard in New Sudbury

Police have made an arrest and seized a vehicle they believe is linked to a Sept. 28 shooting on Grandview Boulevard in New Sudbury, but the person GSPS suspects of shooting at a home that day- there is still on the run.

On September 28 at approximately 9:40 a.m., police were dispatched to a residence on Grandview Boulevard in New Sudbury following reports that shots had been fired at a residence across the street.

Responding officers found evidence that the residence had been damaged by gunfire. No one was hurt.

The GSPS said the investigation led them to a 19-year-old man, who was arrested on Notre Dame Avenue East in Azilda on October 5.

The accused was in bail court on October 6 to answer the charges.

Police also seized what they say was the vehicle used in the shooting, a white 2007 Hyundai Sonata.

While one person was arrested and the suspect vehicle seized, GSPS said the person they believe actually fired the shots at the residence is still at large. The person’s photo can be seen above.

“This is believed to be a targeted incident and there is no information to suggest it is related to the Willow Street shooting on October 5,” the GSPS said.