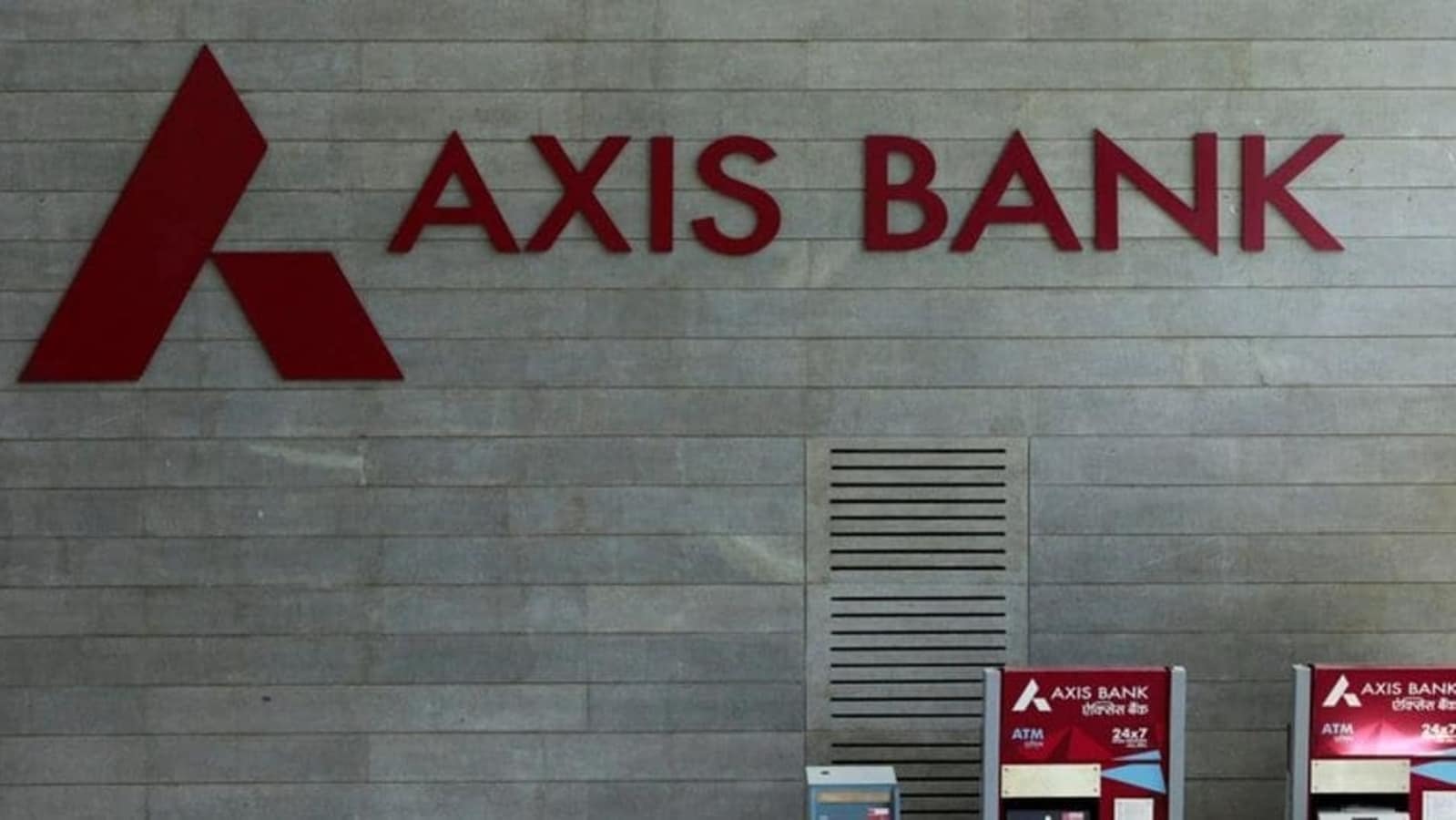 Private sector Axis Bank has revised its interest rates on domestic fixed deposits below ₹2 crore, which will come into effect from October 1, 2022. The move comes a day after the Reserve Bank of India (RBI) hiked the repo rate by 50 basis points to a three-year high of 5.90 percent.

With this, Axis Bank joined other lenders like ICICI Bank, Bank of India and RBL who have raised interest rates on fixed deposits. According to the official website, the bank now offers an interest rate of 6.15 percent to the general public and 6.90 percent to senior citizens on deposits maturing within 15 months to less than two years.

You have subscribed to the newsletter

Thank you for joining our Daily News Capsule journal.