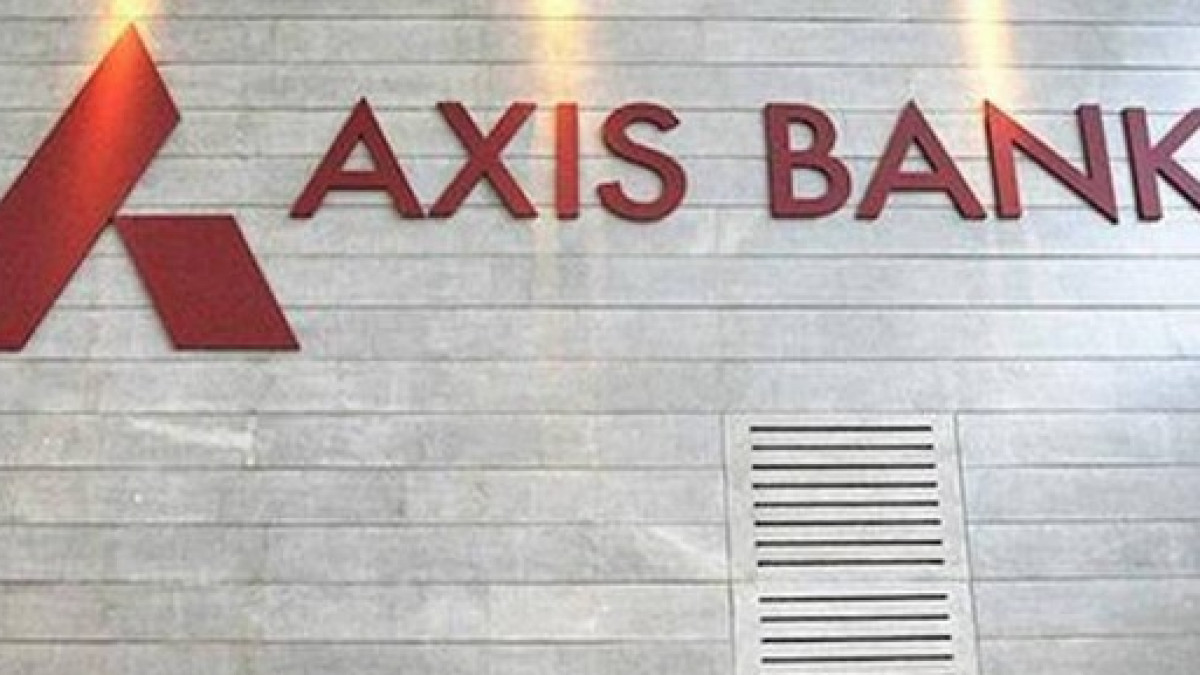 
Rising incomes in the semi-urban and rural markets offer huge opportunities for the banking sector, and Axis Bank aims to gain a bigger share in the country’s credit card market, a top company official said on Monday.

India is witnessing rapid growth in consumer spending and by 2026, it is expected that two out of every three transactions will be through digital payment methods, Axis Bank Managing Director and Chief Executive Officer Amitabh Chaudhry said here.

“India is heading for interesting times, it is one of the fastest growing economies in the world and is on its way to becoming a $5 trillion economy. Also, we have been seeing rapid fundamental changes, especially in banking and the financial sector as such as eating and discomfort etc

“And that is why large private banks like us have made investments to improve their operations and improve the technological architecture. Also, I believe the real difference will come from being different and creating unique products led by innovation,” Chaudhry said at the launch. of a co-branded credit card with Samsung and a Visa payment provider.

There have been many efforts from the central government and the RBI to make India a digital economy, he said. RBI’s announcement to launch the central bank’s digital currency and innovations like UPI payments are steps in the same direction.

All this along with easier customer onboarding, higher level of customer awareness and greater acceptance further strengthens the industry’s opportunity, the official said.

The country’s third largest private sector bank by assets has a market share of 16 percent in UPI transactions and 22 percent in UPI P2M (payments to merchants).

In the credit card business, it is the fourth largest player with more than 17 percent share in the last six months and 12 percent at the end of the first quarter ended in June this fiscal year.

The acquisition of bank credit cards in the June quarter increased four times from the level of a year ago by about 1 million cards (10 lakhs).
Sanjeev Moghe, President & Debit and Payment Cards, Axis Bank, discussing with Samsung said it is one of the biggest names in the industry and the bank has been prioritizing innovation and new things.

“Look at the products that Samsung has, they have overall brand innovation, they’re one of the biggest…They’re big in consumer durables and that’s why we chose Samsung,” Moghe said.

Even if the bank has set internal goals to acquire new customers through this branded card that enters the market at the beginning of the festival season, Moghe said “We have internal goals but it is not something we set. believe me the opportunities and opportunities here are equally big and we will wait and see how the response of consumers as it is.”

When asked about the price proposition, especially in category II and III markets, officials said there is no shortage of capital among Indians. People have expectations and are willing to spend.

“We believe there is enough wealth with many people across India and that is why we have launched two types of cards,” Moghe added.

Ken Kang, President and CEO of Samsung South West Asia, said the launch of this credit card is the company’s next big innovation in India that will change the way customers buy Samsung products and spend on services through a series of leading services in the industry. .

HDFC Bank is the number one player in the credit card business followed by SBI Card and ICICI Bank.