Boxing: Canelo Alvarez is already thinking about life after boxing: What will he do? | Like My Trip

Home /Boxing/Boxing: Canelo Alvarez is already thinking about life after boxing: What will he do? | Like My Trip 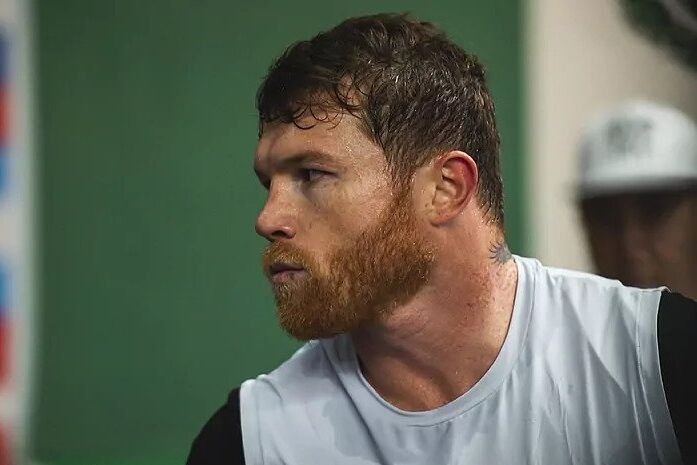 
CAnelo Alvarez still has many years of boxing left to show why he is one of the best pound-for-pound fighters in the world.

But at the age of 32, the Mexican is also thinking about his life outside the ring, even to the point of knowing what he will do after he retires. It won’t be anything crazy, as his plans remain in the sport.

What will Canelo do?

The boxer himself stated that he is a devoted lover of golf and wants to devote himself to it in the future.

“It’s a sport that I discovered recently, three years ago. It’s a sport that I really enjoy and it’s very competitive and very difficult,” he said in a recent interview. It is this passion that attracts the native of Jalisco and he has no intention of giving up.

Such is his commitment to golf that even Bob Arum he himself criticized it before his fight Golovkin.

“I think the problem with Canelo is you can’t go into an important fight and play a round of golf every day after training. It kills the legs and everything.”

Canelo practices golf almost every day, perfecting his shots and maybe preparing to play in some tournaments when he retires. The truth is that he sometimes devoted as much time to this sport as to boxing, his main profession.

In fact, the player has already won a tournament or two. Last year, Canelo won the BMW Charity Pro-AM in South Carolina. Now that he has a problem with one hand, the Mexican is reducing the intensity of his training in both boxing and golf.