Boxing: Jake Paul: If KSI wants to volunteer for his own death, I won’t tell him | Like My Trip

Home /Boxing/Boxing: Jake Paul: If KSI wants to volunteer for his own death, I won’t tell him | Like My Trip 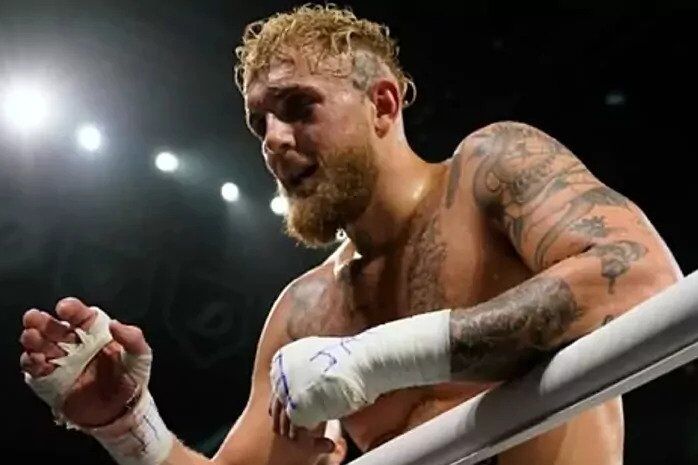 
The is in between Jake Paul and Anderson Silva it will be a big test for the 25-year-old. The victory will give him the recognition in the boxing world that he has been looking for for a long time.

However, the YouTuber is thinking beyond the fight with the Brazilian, and therefore he is mixing different options for future fights, one of which is the sensation of social media partners KSI.

Direct message from Paul to KSI

Jake had an interview with ‘MMA Fighting’ and made it clear that he doesn’t let anyone make fun of him.

“If somebody’s talking trash, at the end of the day I can come in and knock them out and make a lot of money,” Paul told MMA Fighting.

“Like you said, this is a prize fight, so if KSI wants to volunteer to die, I’m not one to say no to him.”

The relationship between Jake and KSI goes back a long way. His older brother, Logan, fought with him several times. Since then, there has been tension between the two and they hope they can resolve their “conflict” in the ring. So far, there is no official approach to combat.

Paul took the opportunity to mock KSI for his recent fights, despite facing two different fighters in the same night.

– He fought with two boys in one night. It was the dumbest, stupidest thing,” Paul said.

“It was a huge waste of everyone’s time and money.

While Jake Paul has his eye on a fight with KSI, he knows he wants bigger challenges in his career. The boxer himself spoke about Canelo Alvarez, although the Mexican has other plans in mind, such as defending all of his super middleweight titles.