Boxing: The Miracle Boxer Who Got Shot: I Will Knock Out Tyson Fury | Like My Trip

Home /Boxing/Boxing: The Miracle Boxer Who Got Shot: I Will Knock Out Tyson Fury | Like My Trip 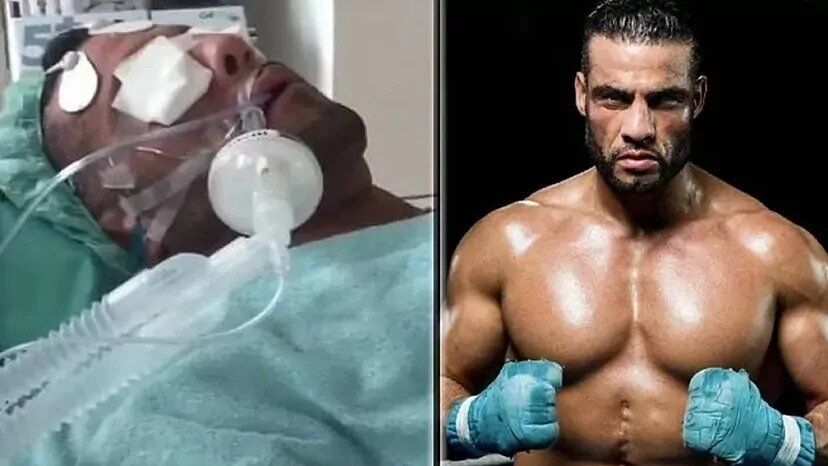 Charr is best known for surviving an assassination attempt in 2015 in which he was shot four times by a person who criticized him on Facebook.

“Anyone who knows me knows that I would even fight a T-Rex,” Charr told The Sun.

“I will knock out Tyson Fury in four rounds.”

“Tyson Fury suffered from severe depression, he wanted to take his own life. I almost died. I survived a blow to the stomach. I decided to have two operations in one night. After that I became a world champion. I is probably the only professional athlete still competing at the elite level with two artificial hip replacements.”

The difficult life of Mahmud Charr

Mahmoud Charwho spent several years in prison as a teenager, recalled his troubled past.

“I survived a bullet in the civil war in Libya when I was four years old. I lost my father in that war.”

“In Germany, I spent only three or four years in prison. I had a very hard life, I had no money. I was always on the street, I had to fight and fight all my life,” he explained.

Mahmoud CharThe last battle on May 22, 2022 against Nikola Milacicwhom he defeated by KO in the third round.