Boxing: Tyson Fury and Anthony Joshua are said to not happen, but by whom? | Like My Trip

Home /Boxing/Boxing: Tyson Fury and Anthony Joshua are said to not happen, but by whom? | Like My Trip 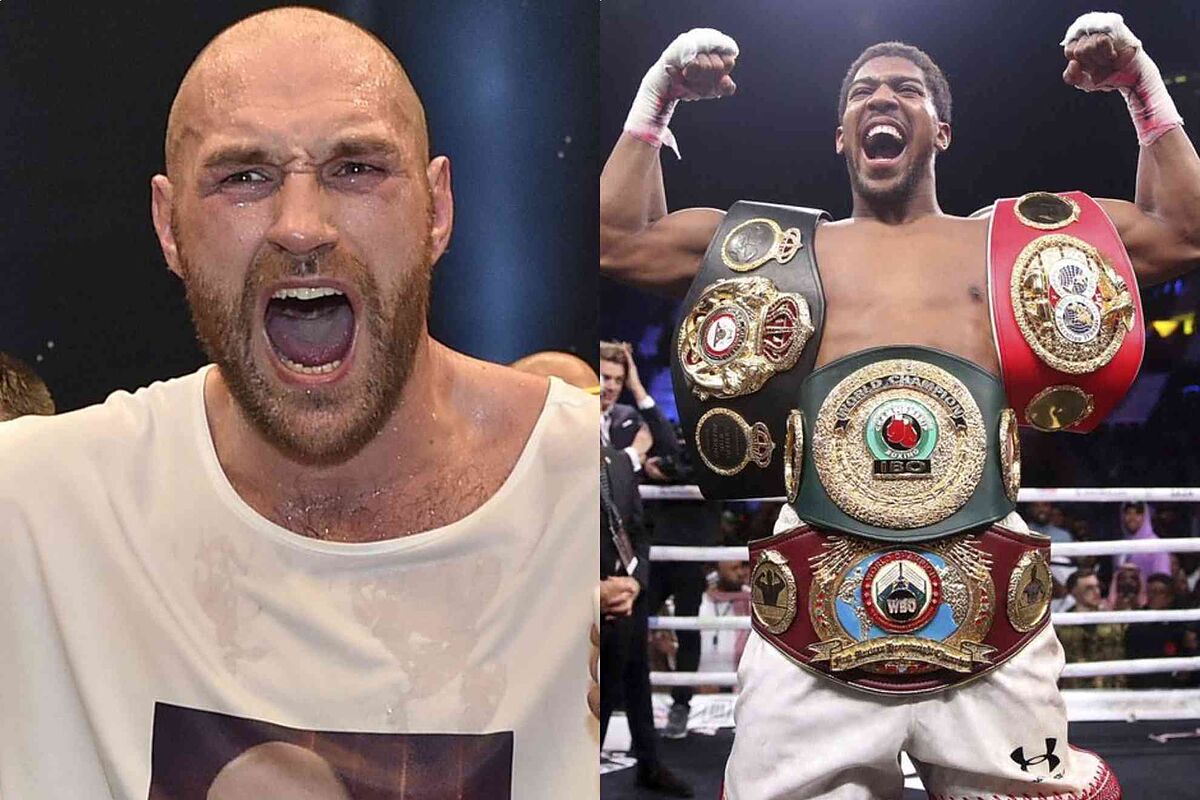 
OIt is one of the most anticipated fights for all boxing fans Tyson Fury and Anthony Joshua they are fighting for the dominance of heavyweight, but everything indicates that this is impossible, although the endless war of declarations continues.

“As far as we’re concerned, the fight is out of the question because of the two deadlines given by Fury.” Eddie Hearn admitted in an interview with the YouTube channel, IFL TV. “Monday’s deadline came out of nowhere and we sent our contract response, but we didn’t get a response.”

The fight has been ongoing in recent weeks, with Tyson Fury even giving Joshua an ultimatum to sign the contract, which expired last Monday. But Hearn himself admitted that Fury still held back negotiation and negotiation.

“They talked about putting their partner in as a mediator, and that’s not going to work here. Then Tyson came out and put another deadline on Wednesday, and in the end we didn’t sign anything. I think it is impossible because that date has already passed and I haven’t heard anything from them since then,” the boxing promoter cut short.

Fury vs Joshua in serious danger?

In that interview, Eddie Hearn talked about the possibility of Fury and Joshua fighting for the heavyweight belt, and his response was blunt. “People are talking about barriers, but that’s a lie. We don’t think Fury will fight Joshua. We found that out on Friday. (Derek) Chisora got a contract”.