Boxing: Tyson Fury has already named his next “victims”: Andy Ruiz is one of them | Like My Trip

Home /Boxing/Boxing: Tyson Fury has already named his next “victims”: Andy Ruiz is one of them | Like My Trip 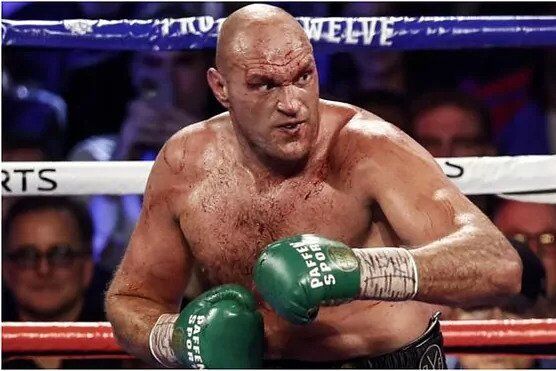 John Fury, Tyson’s father, admitted that his son is already considering names to replace Joshua, and they are: Andy Ruiz, Luis Ortiz and Filip Hrgovich.

“We’re looking at other people,” Fury’s father told the Daily Mail after Anthony Joshua failed to sign the contract in time for the Tyson fight.

“Look at Andy Ruiz, Luis Ortiz and Filip Hrgovic or whoever wants to fight. It’s a good business.”

Andy Ruiz stunned Joshua to win the world titles in 2019. Meanwhile, Ortiz was knocked out twice by Wilder before his third career loss to Ruiz this month.

Finally, Hrgovic has won all 15 of his fights, although he has yet to face an opponent of his stature. Tyson Fury.

Is there hope that Fury and Joshua will still happen?

Tyson Fury has lost patience with Anthony Joshua after he failed to sign a contract for the fight. Promoter Frank Warren spoke to TalkSport about the possibility of the fight despite the fact that there is less and less time left.

“Personally, the only way it can happen is if they sign the contract. They didn’t return the contract with any changes. After ten days, you would have thought that he would have returned something by now and today it was positive talks. Tyson is Tyson. He feels like after two losses and 40% he gives AJ a great opportunity.”