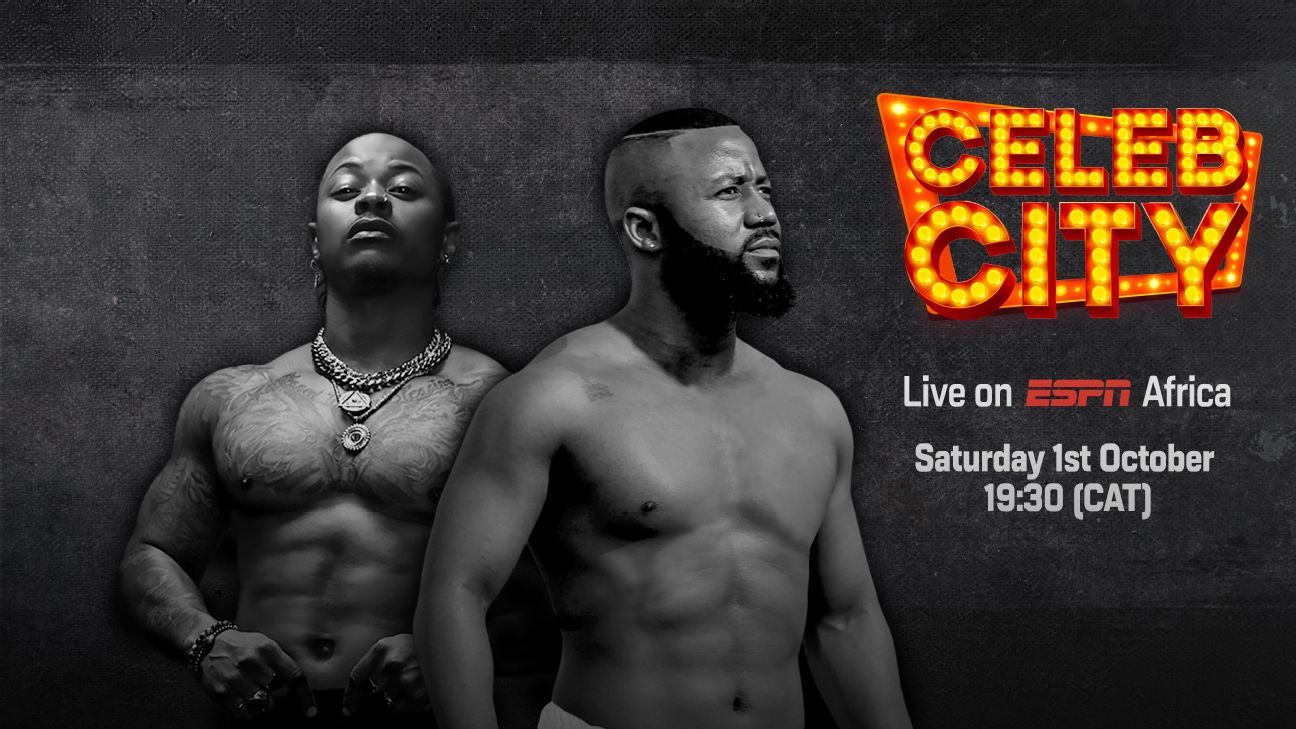 
ESPN Africa and Celeb City have announced that they have struck a deal that will air the second installment of the popular boxing show exclusively on the pan-African sports broadcaster.

Taking place on Saturday 1 October at the Sun Beth Arena in Tshwane, fans across the continent can watch the much-anticipated showdown between South African rap superstars Casper Nyovest and Priddy Uglie from 7.30pm on ESPN (DStv 218 and Starsat 248). ).

The program will include a 12-round SA Super Middleweight fight between current Gauteng champion Kovin Ray and Acemahle Wellem (Eastern Cape rival) as well as a live musical performance by popular singer and dancer Kamo Mphela.

Casper Nyovest and Priddy Ugly will then box for five rounds.

ESPN Africa is also home to the ESPN Africa Boxing event series, which showcases the best and brightest stars and talent from across the continent in monthly live events across South Africa, broadcast to an audience of up to 60 million homes across Africa and Latin America.

The fight card for this event is as follows: