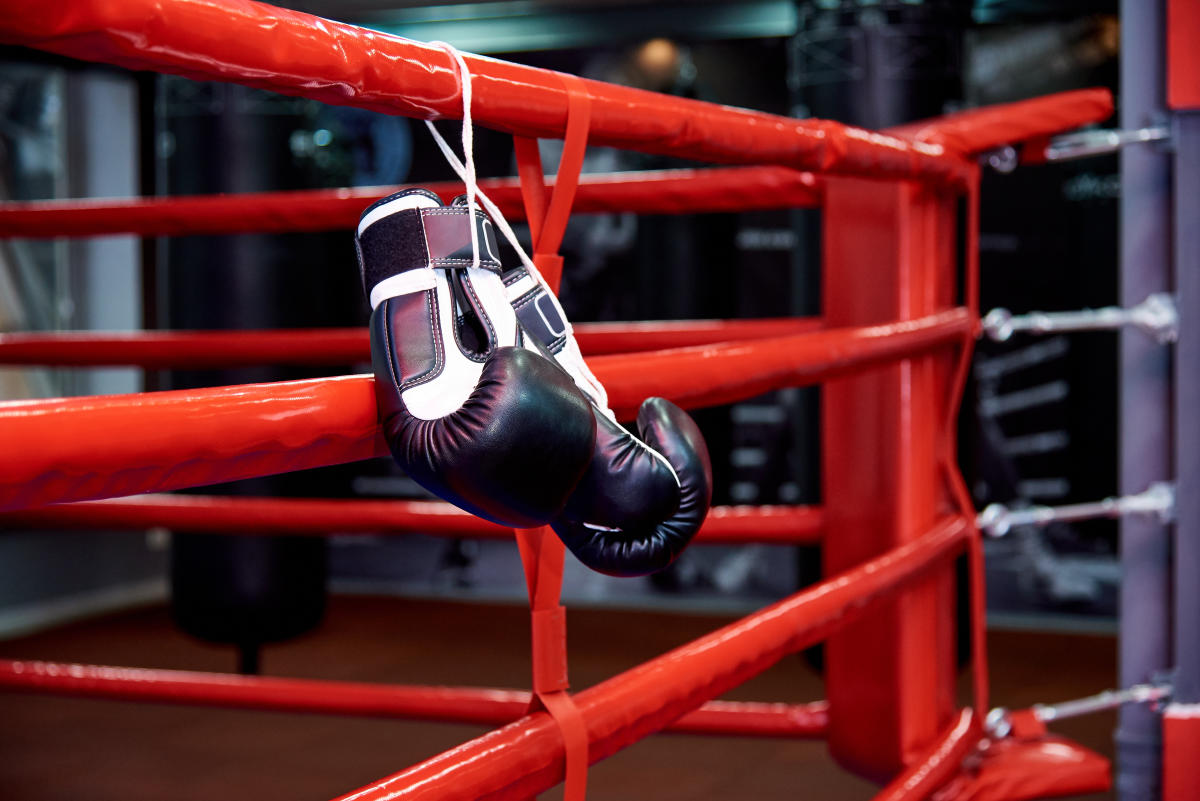 
Luis Quinones, 25, a boxer from Colombia, died Thursday night, according to ESPN, after being hospitalized for five days following a knockout blow.

Quinones faced Jose Munoz at the Coliseo Elias Chegwin in Barranquilla, Colombia. Entering the fight undefeated, the two fighters were in a back-and-forth battle until the eighth round, when Quinones was knocked down by a punch after showing shaky legs.

Quinones was reportedly carried out of the ring on a stretcher. By Thursday, he was brain dead.

His brother confirmed his passing on Facebook, per ESPN:

“You have gone before us my loving brother, now you are with your heavenly father whom you loved and served, I love you my brother Luis Quinones forever in our hearts,” wrote Leonardo Quinones.

The promoter of the fight, Cuadrillatero Box, posted a statement in Spanish on Instagram expressing their condolences for the death and saying they will help the fighter’s family as long as necessary. Rough translation:

Cuadrillátero Boxing is deeply saddened by the death of Luis Quiñones, an exceptional and disciplined human being who always showed the greatest devotion to the sport.

Luis was so passionate about boxing that he left his hometown of Barrancabermeja to go to Barranquilla and become a professional athlete. His idol was Julio Cesar Chavez.

Since last Saturday, we have accompanied his family, his team and the medical staff and will continue to do so as long as they ask.

Likewise, we thank the staff of the Clínica General del Norte, who throughout the entire time did what was within their competence and took the best care of Luis.

According to ESPN, Quinones was diagnosed with “neurological deterioration as a result of head trauma due to traumatic concussions” during surgery. Doctors also reportedly performed a craniectomy, the removal of part of the skull, to accommodate the brain tumor after discovering a subdural hematoma.

Quinones is at least the third boxer to die in the ring this year, joining South Africa’s Simiso Buthelezi and Russia’s Arest Saakyan.