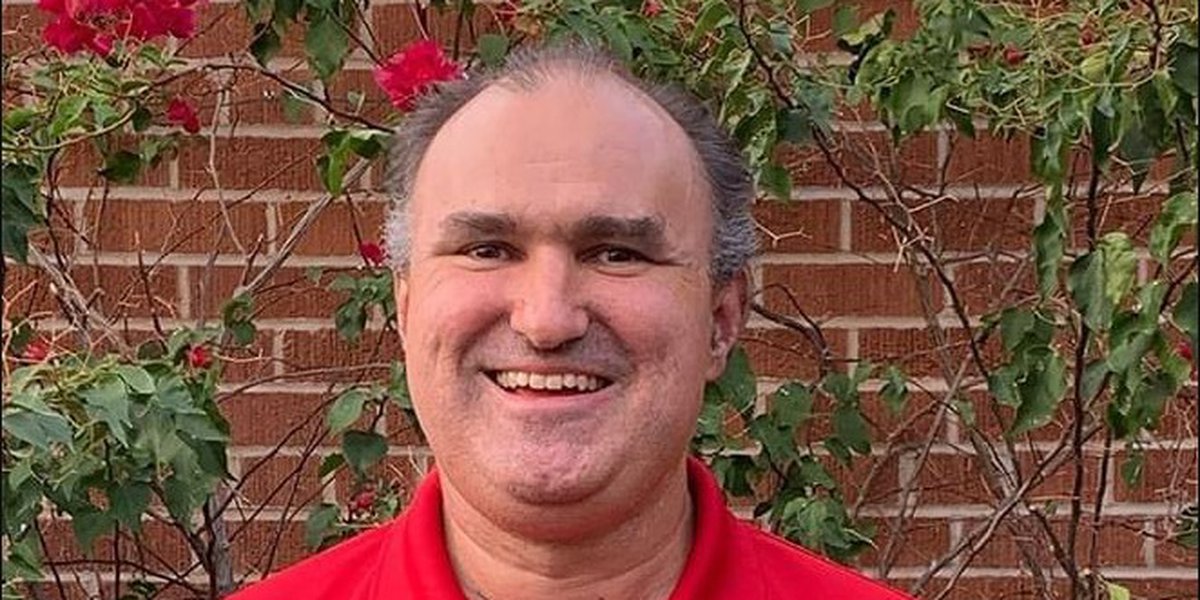 
TUCSON, Ariz. (KOLD News 13) – The interim complaint against the suspect in a fatal shooting on the University of Arizona campus provides new details about what happened during and before the incident on Wednesday 5 october.

Dr. Thomas Meixner, professor and head of the Department of Hydrology and Atmospheric Sciences, was killed in the attack and another man was injured. According to the complaint, Meixner was shot multiple times at the John W. Harshbarger Building and taken to Banner University Medical Center, where he was pronounced dead. The other man was also beaten, treated on the spot and released.

“This is an extremely tragic event. We feel so badly for the professor’s family, friends and colleagues, and our thoughts are truly with them,” UA Police Department Chief P. Balafas said in a statement.

Dervish, a former graduate student, was recognized before the shooting and someone called 911 to report his presence in the building. Dervish was barred from campus after being expelled in February due to alleged prior threatening behavior, according to the complaint. Dervish was also the subject of an independent protective order prohibiting him from owning a firearm.

While officers were on their way to respond to the 911 call, the dispatcher received another call about a shooting. Shortly after, it was reported that Dervish left the building and fled the area in a golden van.

Police found Dervish on Highway 85 about three hours after the shooting, heading to Mexico. The police used a “PIT” maneuver to stop his vehicle. The complaint says police searched Dervish’s vehicle and found “a 9mm handgun loaded with ammunition matching approximately 11 casings found” at the campus scene. The complaint stated that Meixner had been hit by “approximately four 9mm bullets”.

According to the Arizona Department of Public Safety, Dervish was arrested in Gila Bend, about 120 miles from Tucson.

The complaint said Dervish said, “I hope he is well; probably wishful thinking,” and “I felt so disrespected by this whole department. He also said he considered shooting himself in the head.

All in-person classes were canceled Wednesday after the shooting and all non-essential faculty, staff or students were asked to leave campus.

Banner UMC went into receivership for about an hour after the shooting.

Meixner received his Ph.D. in Hydrology and Water Resources from the University of Arizona in 1999. He has been an associate professor or professor at UA since 2005.