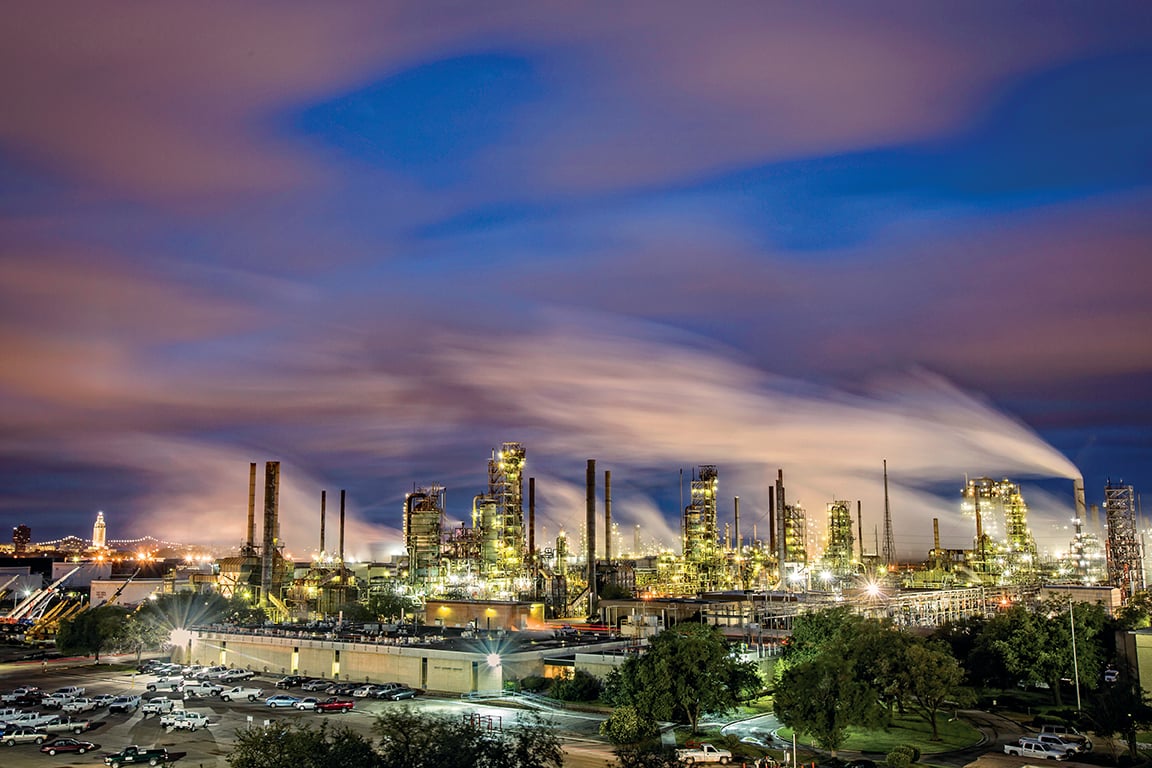 
ExxonMobil has agreed to permanently capture and store up to 2 million metric tons of CO2 emissions per year from the CF Industries manufacturing complex in Donaldsonville.

It is the first Louisiana project for the new ExxonMobil Low Carbon Solutions Division and ExxonMobil’s first effort to help a third-party company decarbonize its operations, he says

Ammann declined to share details about the value of the investment or any new work associated with the project.

CF Industries has previously announced plans a $200 million CO2 dehydration and compression unit at its Donaldsonville facility to allow captured CO2 to be transported and stored. ExxonMobil will transport the captured CO2 to permanent storage in Vermilion Parish, the companies said.

ExxonMobil also signed an agreement with EnLink Midstream to use EnLink’s transportation network to deliver the CO2. The 2 million metric tons of captured emissions per year will be equivalent to replacing approximately 700,000 gasoline-powered cars with electric vehicles, according to the companies.

The project announced today includes CF Industries’ existing operations in Donaldsonville and is unrelated to a possible $2 billion facility on the site, explains Chris Close, who heads the company’s corporate communications. Once sequestration begins, CF expects to produce 1.7 million tons of “blue” ammonia a year for uses including power generation and shipping, Close says.

Ammann acknowledged that carbon storage can be controversial and says the company will address any concerns with residents and regulators. ExxonMobil says it will spend $15 billion to reduce carbon emissions over the next five years, and local business leaders want the Capital Region to attract as much of that investment as possible.

“We have a lot of other stakeholders in Louisiana and the Gulf Coast that are interested in these types of solutions,” Ammann says.

“Louisiana’s chemical industry is at the forefront of reducing greenhouse gas emissions,” Louisiana Chemical Association President Greg Bowser said in a prepared statement. “For 50 years, carbon capture and storage has proven to be a safe way to prevent carbon emissions from reaching the atmosphere.”

“This unprecedented, large-scale, low-carbon partnership is a key milestone on Louisiana’s path to a brighter future for our climate, our economy and our people,” Gov. John Bel Edwards said in a prepared statement. “The collaboration and innovation to advance carbon capture and storage technology at this scale reaffirms our state’s ability to grow our economy without sacrificing our long-term goals of reducing emissions to zero by 2050.”