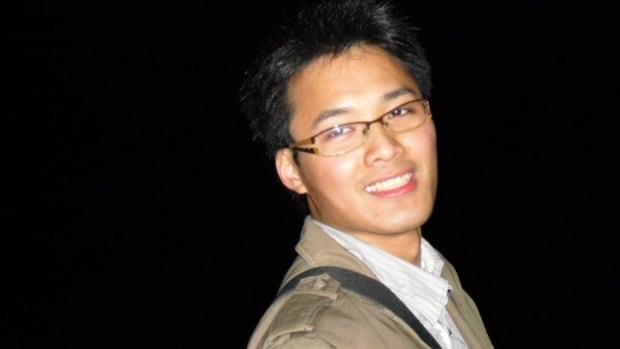 
The family of Ronny Kay, a 38-year-old Montrealer killed by Montreal police earlier this month, is calling for a public inquiry into his death.

“Now the family is grieving – is in shock – over what happened and they have a lot of questions,” said attorney Virginie Dufresne-Lemire.

The concern, she explained, is how the police respond when someone is in a mental crisis. This is what would have led to the intervention of the police on September 17.

Quebec police watchdog, the Office of Independent Investigations (BEI), is currently investigating the incident that occurred around 12:30 p.m. that day in Île-des-Sœurs.

A 911 caller said a man was walking around with a handgun, according to the initial BEI report.

The Service de police de la Ville de Montréal (SPVM) officer who responded to the call shot the man after pointing what appeared to be a handgun in the direction of the officer.

The man died shortly after being rushed to hospital, the BEI said.

BEI spokesman Guy Lapointe said the investigation is still ongoing, but it has since been confirmed that the man was carrying a fake firearm.

“A lot of things need to be verified. There are witnesses we haven’t spoken to yet,” Lapointe said Friday afternoon.

Kay’s family prepares for her funeral.

According to his obituary, he is survived by his parents, three sisters and two brothers-in-law. He is also survived by two nieces, a nephew, his dog, extended family, friends and colleagues.

In lieu of flowers, the family asks for donations to Équiterre or any other organization dedicated to the protection of nature or science.

Meanwhile, their lawyer said there are still steps ahead for the inquest, but only a public coroner’s inquest will shed light on the intervention.

An investigation could lead to suggestions for improving how police respond to such situations, Dufresne-Lemire said.

She said the family didn’t have much information at this point and wanted to better understand what happened.

“Then we can see if it was an adequate intervention for someone in crisis,” Dufresne-Lemire said.