High school teenager arrested after Richmond shooting | Like My Trip 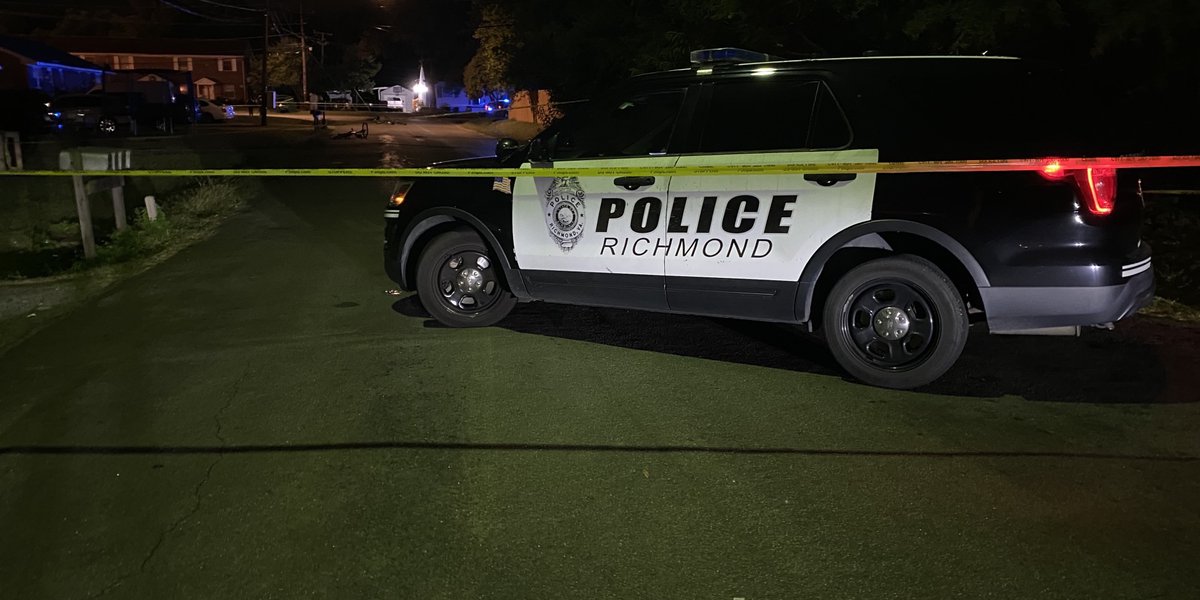 
RICHMOND, Va. (WWBT) – A teenager was arrested Thursday at George Wythe High School in connection with a shooting in Richmond that injured another boy on Monday.

Police say the 17-year-old had a concealed firearm when he was arrested.

On Monday, October 3, just before 8:30 p.m., police were called to the 4100 block of Kinsley Avenue to report a shooting.

Upon arrival, officers found three bicycles in the middle of the road. They could not determine if the shot boy was on the bike or if passersby had left the bikes behind.

A neighbor says she saw children riding bicycles around the corner when she heard five gunshots and cries of children. This scene took place outside his house near Sunbury Road, but police say the shooting happened on nearby Kinsley Avenue.

Cornelius Brown, who lives near where the shooting happened, says the 15-year-old tried to drive away from the area when a person inside a vehicle arrived and shot the teenager.

“He was shot in the chest while riding his bike,” Brown said. “It’s so close to my house. I got home about two hours before it happened, and after hearing it, it was a little shocking.

Police said the shooting stemmed from an unknown altercation.

Officers say the boy had life-threatening gunshot wounds but is now expected to survive.

The 17-year-old suspect faces six counts of both shooting and possession of a firearm on school property.

The suspect has been charged with the following facts relating to the shooting:

Charges relating to the October 6 arrest:

The October 3 incident comes just days after another minor was shot dead in the 9th arrondissement.

Councilman Michael Jones, who represents the district, was at the scene Monday evening, then went to the hospital with the family later.

As a father and pastor who cares for teenagers, this touches too close to home. Our teenagers shouldn’t have to throw their bikes in the middle of the street to run for their lives. They should be able to cycle to the store, park and cycle home safely. We need resources in our communities to stem the tide of violence we are experiencing.

“Our children deserve to live in safe communities that allow them to just be children, and the recent trail of gun violence in and around our city, which is impacting our young people, as well as our adult residents, is totally unacceptable.

To whoever did this: we’ll find you and you’ll be held accountable.

We will not waver in our efforts to use all available resources to reduce gun violence, staying tough on crime and tough on the root causes of crime.

And I ask all Richmond residents, young and old, to share in the responsibility we all have to keep our community safe. If you see something, say something.”

Richmond police say 43 people have been shot and killed in the city this year. 18 minors were also victims of gun violence, with three fatal shots. Some people who live near Kinsley Ave say they want to see more police patrolling the neighborhood to keep the violence away, but others think it will take more than good police to stop the violence,

“The killings have to stop and you can’t put it all on the police,” said one resident. “The police are doing everything they can. As people, we have to do our part. Children have to lay down their arms and parents have to do better what they are supposed to do.

Police Chief Gerald Smith said it would take a collective effort by police and the public to address the city’s gun violence epidemic.

Richmond Police have not released any further details behind a motive. As officers continue to investigate the case, they are asking anyone with information to call Crime Stoppers at 804-780-1000.