I’ve had the new iPhone 14 for 2 weeks. I should have listened to Steve Jobs’ daughter because now I regret buying it. | Like My Trip

Home /iPhone/I’ve had the new iPhone 14 for 2 weeks. I should have listened to Steve Jobs’ daughter because now I regret buying it. | Like My Trip 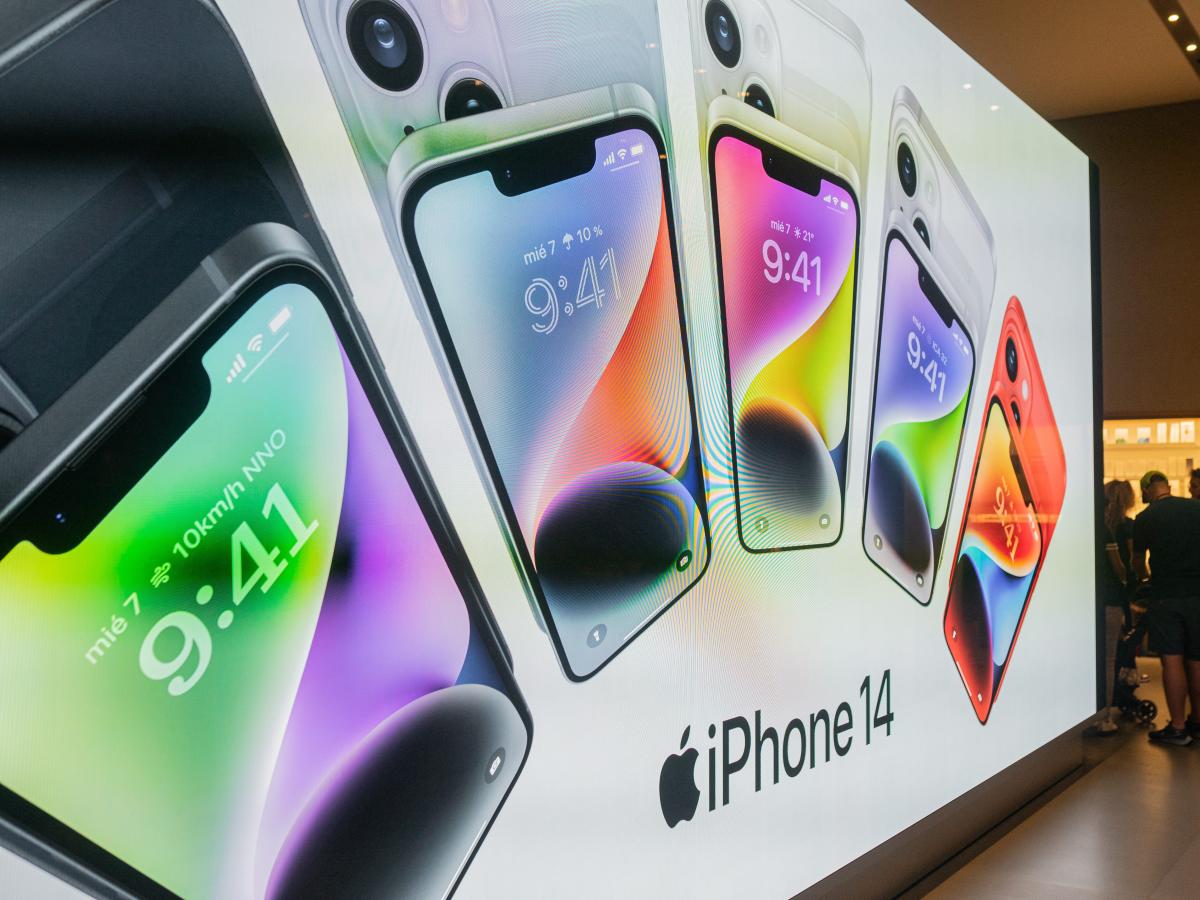 
Ten years ago or so, I was one of Apple’s biggest customers. I’ve bought every new iPhone since I switched from a BlackBerry to an iPhone 4S.

After two weeks of playing with my new toy, I can confidently say that there are no big surprises to be had, apart from “Dynamic Island”. That’s Apple’s fancy name for the dead space between the selfie camera and the Face ID sensor that’s now used to “consolidate your notifications, alerts, and actions into one place”.

My colleague Antonio Villas-Boas can tell you all the technical aspects of the latest Apple products, so I will focus on how to use it.

Finally, Eve Jobs, the daughter of Apple founder Steve Jobs, was right when she posted a meme on Instagram that she joked that the iPhone 14 was similar to the previous model.

It read: “I upgraded from iPhone 13 to iPhone 14 after Apple’s announcement today,” while showing a man holding a shirt similar to the one he was wearing.

While the new smartphones have a lot of new software features, I was disappointed that there weren’t more included.

I admit I’m pretty excited about the iPhone 14 Pro and Pro Max going full screen – especially now that the price is gone.

I will also agree that the Dynamic Island feature is really cool. I like that you can just click on it when listening to music and it takes you back to the app. It would have been used a lot, however.

After getting the iPhone 13 Pro Max, I can’t see the difference that makes it worth the upgrade, except for Dynamic Island. Maybe the smartphone just got as good as it is fundamentally going to get?

I always have an excuse to justify dropping hundreds on a new cell phone: using my iPhone for work, recording road trips, making sure the battery lasts all day, and can support all the things I’m going to do with it. Let’s call this exactly what it is: nonsense.

Even an old iPhone 8 (from way back, erm, 2017) can do the job. However, there is an appeal to having a new mobile phone, and it is nothing more than a way to brag to your friends.

Apple CEO Tim Cook was asked last month by Vox Media’s LiQuan Hunt whether Apple would use RCS, Google’s messaging app for Android phones, so his mother could see the videos he sent her. Cook told him to buy his mother an iPhone, The Verge reported.

It’s not just the iPhone that Cook thinks everyone should own when there are AirPods, iPads, MacBooks and the Apple Watch too. Yes, I own all these devices too, of course.

While I always say I don’t think I can switch from iPhone to Android, many people have done so and somehow survived. Maybe it’s time I took an iOS vacation again?