Jackson County woman killed in shooting in Lansing, suspect in custody | Like My Trip

Home /Shooting/Jackson County woman killed in shooting in Lansing, suspect in custody | Like My Trip 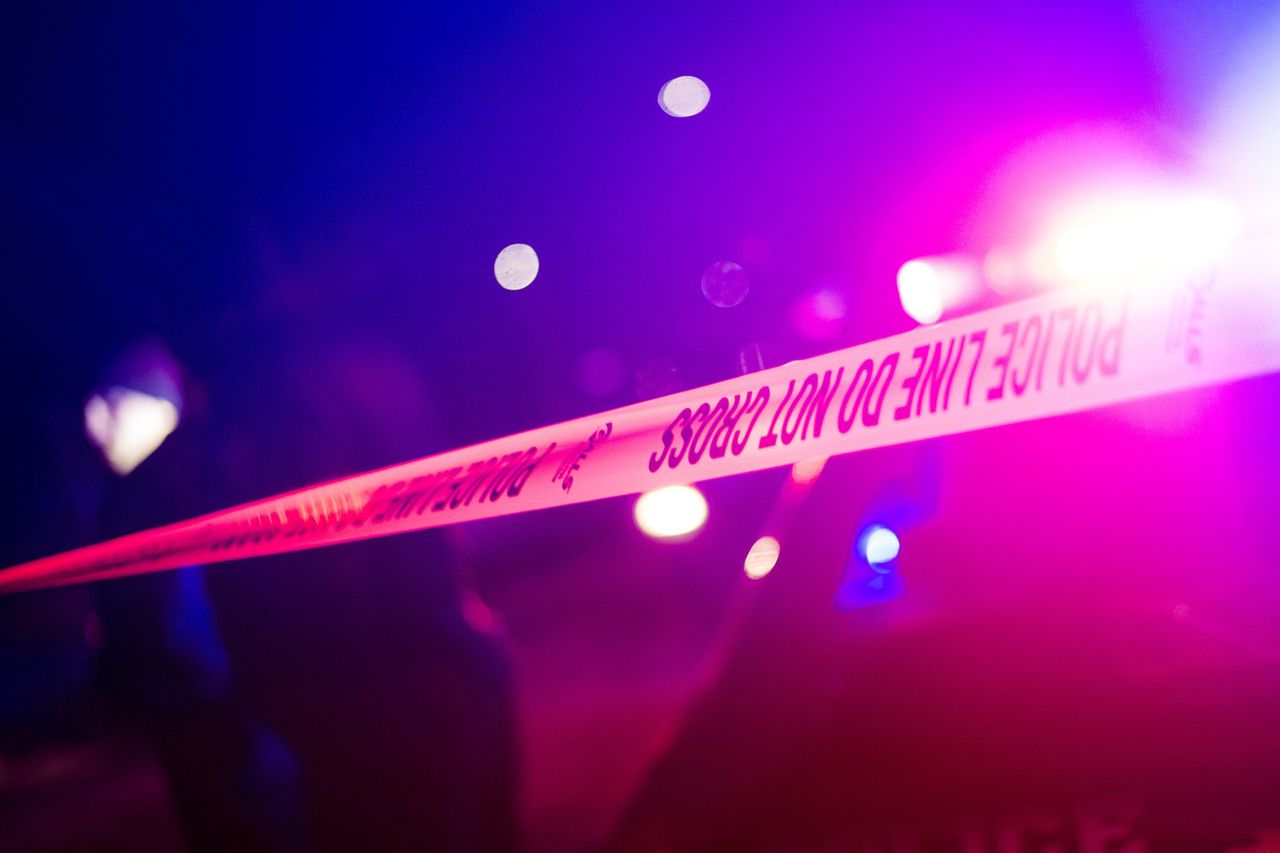 
LANSING, MI — A woman is dead and an alleged suspect is in custody following a fatal shooting Friday morning, police said.

At approximately 1:40 a.m. on September 30, officers from the Lansing Police Department were dispatched to the 900 block of Long Boulevard for a report of a possible gunshot victim.

Officers arrived at the scene and quickly located the accused shooter, who was described by a witness, police said. The suspect, a 28-year-old man from Lansing, was found with a firearm in his possession, police said.

Moments after making contact with the suspect, officers found the victim in a vehicle in a parking lot a short distance away. The victim, identified as Arianna Reed, 24, of Jackson County, was pronounced dead at the scene, police said.

Investigators believe Reed and the suspect know each other, police said.

The man was arrested and an investigation is still ongoing.