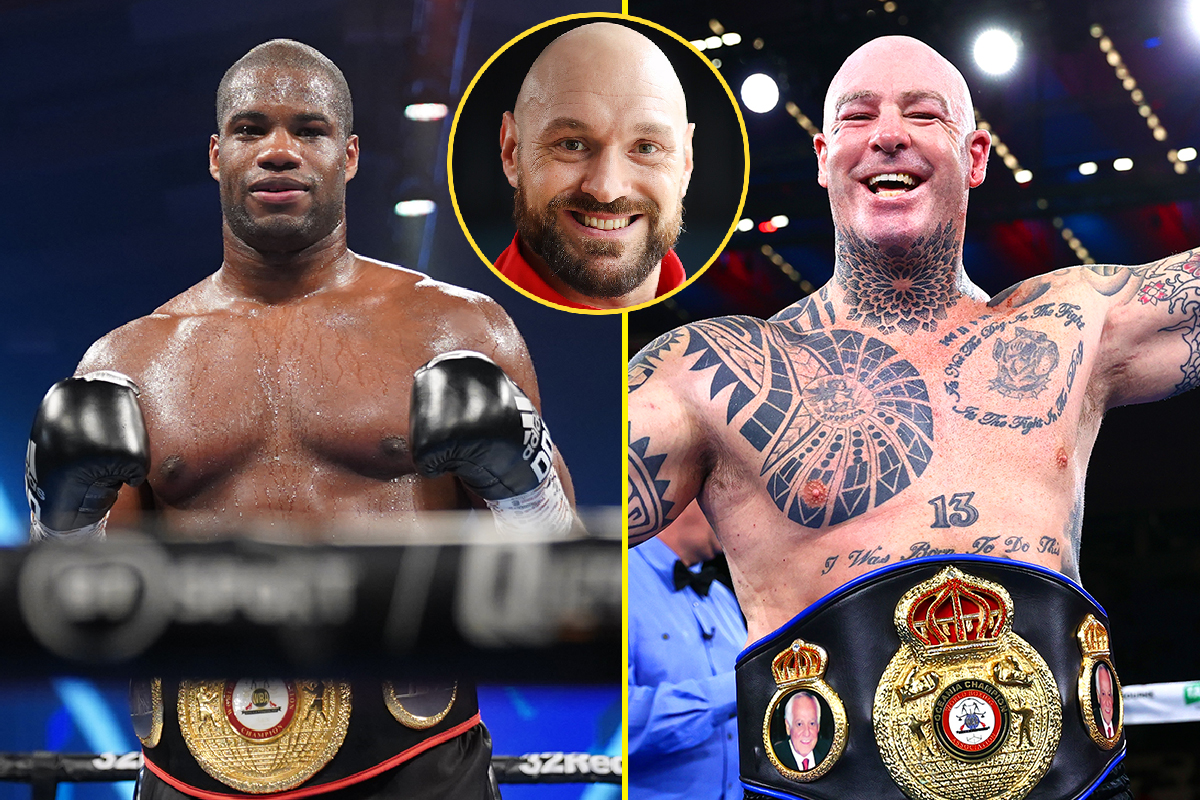 
The British Boxing Board of Control has refused to sanction Daniel Dubois’ next fight against Lucas Browne.

The belt belonged to Brown when he was undefeated six years ago.

However, he was released after a positive drug test.

Since then, he has lost at the hands of Dillian Whyte, Dave Allen and Paul Gallen.

Notably, in his last fight in June, the 43-year-old bounced back with a KO win over Junior Fa.

Despite this win, the BBBofC ruled that he was ineligible to face Dubois, and many fans agree with that decision.

One person who disagrees is WBC world champion Tyson Fury.

Fury shared a video of Browne’s meltdown on the subject on his Instagram story on Thursday, captioning it: “Let the man fight. Luis Ortiz was 55 years old and Bernard Hopkins was 50 years old. 43 is just a puppy.”

And Fury may have had the idea that Steve Ward, 64, was still fighting until last August.

In the video, the Australian presented his version of events.

“I agreed, Daniel wants to fight. They will fight again for the WBA title.

“Finally the opportunity to fight again for the ‘regular’ WBA title.

“And all I hear now is that the British Boxing Board of Control won’t let me fight because I’m too old.

“So, regardless, I started boxing at 32, was a champion at 36, had no amateur experience, and had two knockout wins.

“Junior Fa was knocked out in the first round. I currently hold the IBF and WBA regional titles and a WBA top 15 world ranking, but apparently I’m too old.

“So you finally get the best news ever, that you can fight for the title, and some board somewhere says: ‘No, he’s 43, he’s too old, we’re not going to sanction it.

“How sad is that? Exactly. It’s not like I’ve been beaten in the head my whole career, I’ve had three losses in total.

“The guy from Australia is getting angry again.