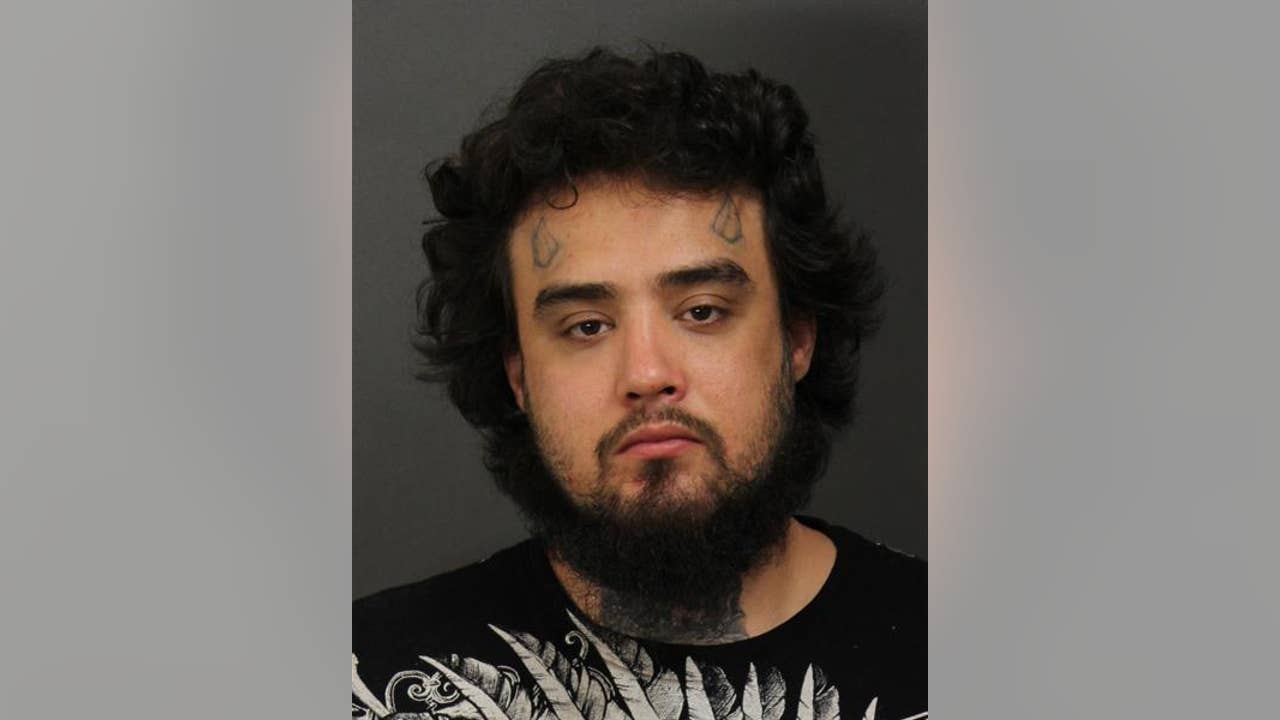 FOX 26 reporter Tiffany Justice has the latest news following a murderous officer involved in a shooting in Baytown on Wednesday night.

Baytown Police Department Watch Patrol Commander Steve Dorris said it all started when officers responded to a report of a shooting in the 2000 block of Tri-City Beach Road around 6:30 p.m.

At this location, police said the suspect was involved in some sort of argument with someone on the side of the road. Authorities said a man was shot and pronounced dead at the scene. A woman was also shot dead and was last reported in stable condition.

After the shooting, Dorris said a passerby saw the suspect’s vehicle on the side of the road and slowed down to see what was happening. Authorities said that’s when the suspect, later identified as 33-year-old Ron Welch of Baytown, shot the female driver. She was shot at least once before being taken to hospital with non-life-threatening injuries.

Authorities are providing the latest news following a fatal shooting involving an officer in Baytown on Wednesday night.

Following that shooting, police say Welch then drove down Tri City Beach Road to Bay Oaks Harbor, where he engaged another man and shot him. The man was airlifted to hospital in critical condition, where officials confirmed on Thursday that he died of his injuries.

Dorris said officers then saw Welch coming towards them on Tri City Beach Road, they engaged the 33-year-old, fired their guns and shot him at least once. Welch was later pronounced dead. 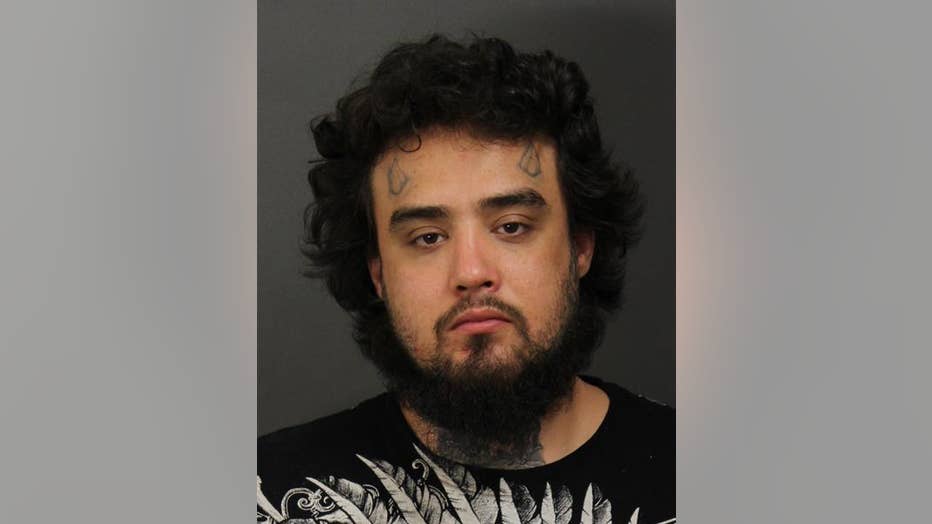 The motive for the shooting is unknown at this time.

Authorities have not released the identities of the victims at the time of this writing.

This is a developing story and will continue to be updated as more information becomes available.