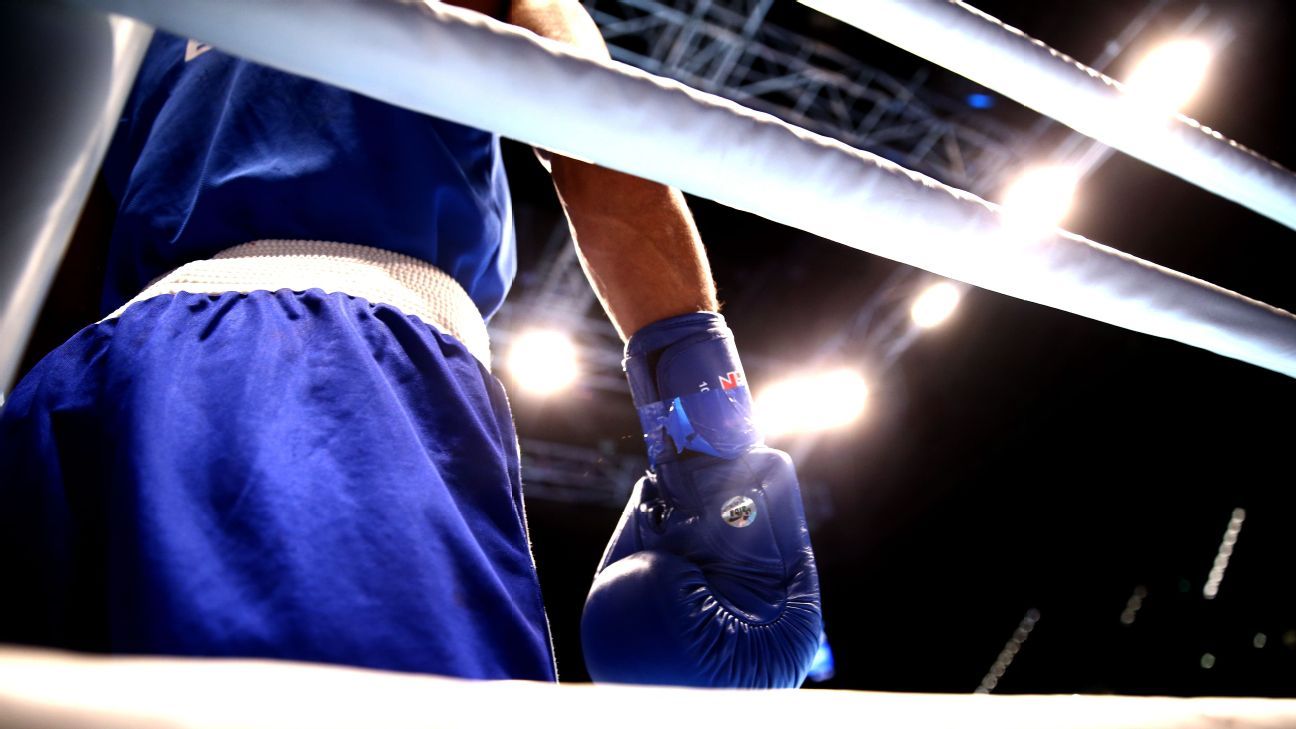 
The Russian-led International Boxing Association lifted a ban on amateur boxers from Russia and Belarus on Wednesday, saying it would allow them to compete with national flags and anthems in tournaments.

The world governing body, which is at odds with Olympic organizers, said in a statement that its board of directors had voted in favor of the change.

Russian energy company Gazprom is the largest sponsor of the IBA, formerly known as AIBA.

“The IBA strongly believes that politics should not influence sports. Therefore, all athletes should be given equal conditions,” she said, adding that it “remains politically neutral and independent.”

“The IBA calls for peace and remains peaceful in any conflict. Moreover, the IBA is committed to providing equal treatment to athletes and competition officials, regardless of their nationality and place of residence,” the statement reads.

“Both Russian and Belarusian teams will be able to perform under their flags, and national anthems will be played if they win the gold medal.

Based on this decision, the technical officials of Russia and Belarus will also return to the competition.

Athletes, referees and referees from both countries have been banned from participating in international IBA competitions since March following Russia’s invasion of Ukraine in February this year.

The IBA, which is chaired by Russian businessman Umar Kremlev, suspended Ukraine last month ahead of a meeting that decided not to hold new presidential elections.

The IBA does not recognize Kyrylo Shevchenko as president of the Ukrainian federation, but instead recognizes Volodymyr Prodivus, a Kremlin ally who left Ukraine in February, as its leader.

Last week, according to the Kremlin, it was time for athletes from Russia and ally Belarus to be allowed to compete under their flags.

The IOC removed the qualifiers and competitions for the Paris 2024 Olympics from the IBA after the boxing body was also disqualified from participating in last year’s Tokyo Games in 2019 due to governance, finance, refereeing and ethics issues.

Boxing is also not included in the initial program of the 2028 Games in Los Angeles.