This Apple iPhone is now a ‘Vintage’ model | Like My Trip 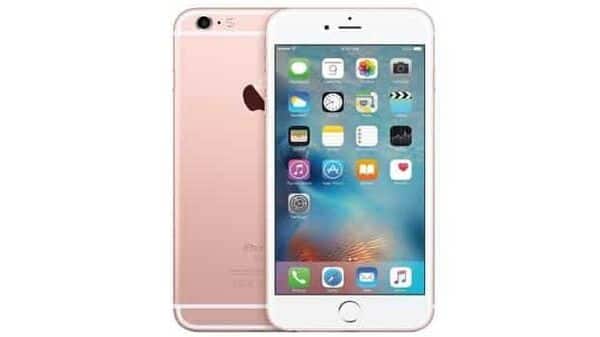 Apple has added the iPhone 6 to its Vintage lineup, reports 9to5Mac. According to Apple, products are considered vintage when the company stops distributing them for sale more than 5 years and less than 7 years ago. The Apple iPhone 6 was an important launch for the Cupertino company because it was its first iPhone to feature a large screen. The phone was discontinued a few years ago and has now recently been added to the Vintage series.

Interestingly, the iPhone 6 Plus and iPhone 6s are already available in the Vintage model. The iPhone 6 is the newest addition to the series. Both smartphones were launched in September 2014. The devices were discontinued in 2019. Apple iPhone 6 has a 4.7-inch Retina HD display. The phone was launched with iOS8 and has received software updates up to iOS12. The phone is not eligible for iOS 13. However, Apple continues to provide security patches for the devices.

Meanwhile, Apple recently launched the iPhone 14 series. It goes on sale in India from September 16, 2022. In India, the price of Apple’s new iPhone 14 line starts from ₹79,900. The new series comes with features like auto accident detection, emergency SOS and is powered by the company’s new A16 Bionic chipset.

While the tech giant has maintained the price of the iPhone 13 series in the iPhone 14 models in the United States, the company has increased the prices in other parts of the world including the United Kingdom, Germany, Japan and Australia. In India, Apple has increased the price of Pro models by ₹10,000. Apple iPhone 14, iPhone 14 Pro and iPhone 14 Pro Max are now available for purchase in India. The three iPhones are available on Apple’s online store along with the Apple Watch Series 8 and Apple Watch SE. Buyers of new iPhone models can get an instant 5% discount for up to ₹6,000 with HDFC bank cards.