Two dead after shooting in Gila Bend | Like My Trip 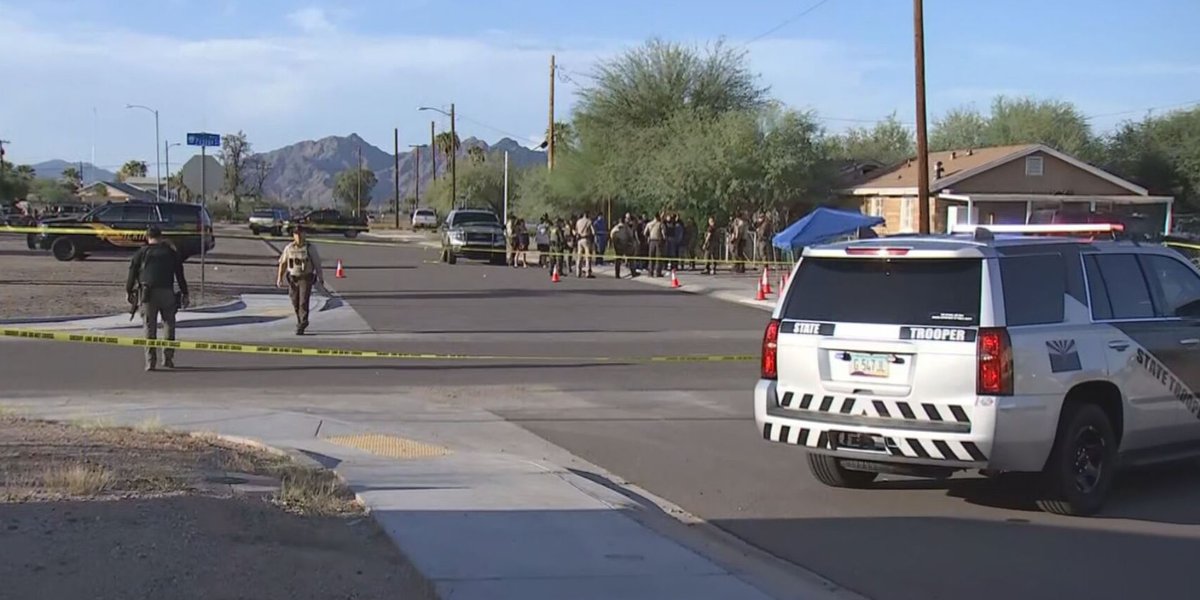 
GILA BEND, Ariz. (3TV/CBS 5) – Two people died after a shooting at a party in Gila Bend on Saturday afternoon.

Maricopa County Sheriff’s Deputies responded to the Papago and Euclid Avenue area in Gila Bend around 1:30 p.m. Saturday. When they arrived at the scene, deputies discovered two adult males who had been shot and killed. The pair were later identified Sunday morning as Emmanuel Boyd Arroyo, 25, and Noah Ezariah Arroyo, Jr., 26.

Officials say the suspects left the scene before the deputy arrived. Cristiana Ramos spoke with members of the community who wished to remain anonymous. “It’s sad, it’s unbelievable, very unbelievable… One of them has three little girls and a son,” one woman said. “These children were very famous. It will affect the city, but it will affect the village of San Luis more,” she added.

Detectives are investigating what led to the shooting. No information on the suspects is available at this time.