The Criminal Branch of the Mumbai Police has arrested two defendants and recovered a pistol from them in connection with the shooting incident at Kandivali West on Saturday in which one person was killed while three others were injured. One injured person is in critical condition, police said. 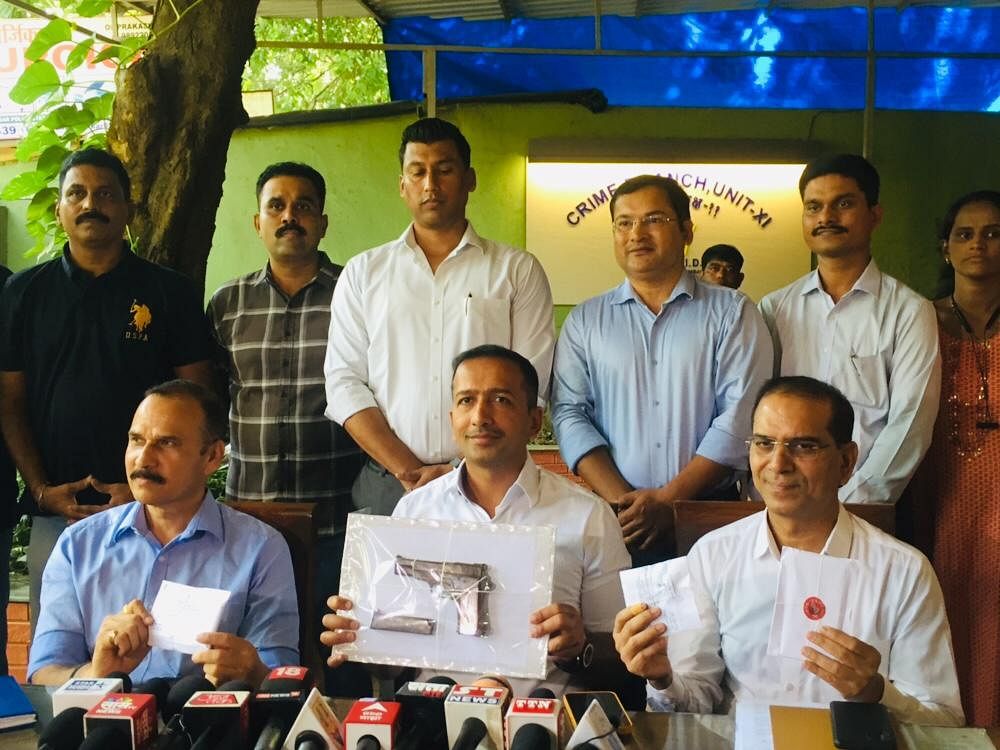 The arrested defendants were identified as Sonu Paswan, 27, and Suraj Gupta, 20. Police say the duo had a rivalry and disputes over money against the deceased, which escalated during a recent fight amid Krishna Janmashtami celebrations last month.

Regarding the arrest, Deputy Police Commissioner (Detection-1) Sangramsingh Nishandar said, “The police formed two teams and started the investigation by first approaching the relatives and friends of the accused. Relatives were interviewed for details of the possible hiding places of the accused.During the investigation, the police discovered that the accused had escaped to the town of Billimora in Gujarat and was hiding with a relative Immediately, the police team traveled to Gujarat to arrest the accused identifying similar looking suspects from the Billimora railway station.”

The gun used in Saturday’s murder was recovered by police who confirmed a total of five shots were fired and the source of the gun was under investigation. “The arrest was made almost within 24 hours of the incident and the defendants were handed over to Kandivali police for further investigation into the matter. Additionally, one of the injured admitted to the hospital in Shatabdi is in critical condition and undergoing treatment,” the DCP added.

During the incident, the victims were in a group in Kandivali, when the two accused, on a two-wheeler, arrived at the scene. An argument broke out between them, after which the accused fired the gun at the victims, killing one instantly with the bullet entering his chest, while three others were injured.

A case under Article 302 of the ICC (murder), among others, including the Weapons Act, has been filed against the accused.