What Made Traders Busy On Monday | Like My Trip

Home /Axis/What Made Traders Busy On Monday | Like My Trip 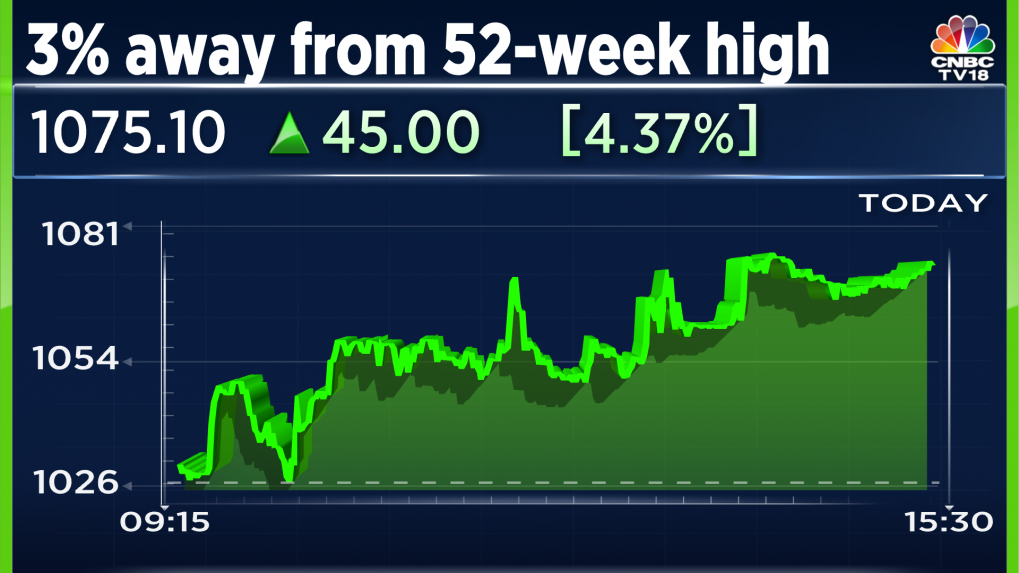 
Shares of private lender Axis Bank Ltd. ended as the best performer on the Nifty 50 index on Monday, closing 3 percent higher. The stock rose for a fourth consecutive day, during which it has gained more than 7.5 percent.

Sources inside trading rooms tell CNBC-TV18 that the only long-leading fund has turned active buyer recently.

According to the June quarter structure, Singapore Government, Vanguard, Government Pension Fund Global are some of the leading foreign investors in the bank.

The lender will report its September quarter results on October 20.

According to the dealing rooms, the flow is mixed but with a negative bias.

Traders also suggest that rising crude oil prices, along with a depreciating rupee are some of the major concerns in the near future. Brent crude rebounded to $100 a barrel as the rupee hit another record low on Monday.

Apart from Axis Bank, here are some other stocks that have been the talk of the trading room today:

PG Electroplast: Multiple block offers were held in the shares of this electronics manufacturing provider. About 0.5 percent of the shares exchanged hands in block deals. The stock finished 4 percent higher and also gained for the fourth day in a row. Chambers of commerce sources indicate that the country’s leading PMS has become a buyer within these deals.

L&T: Shares of the infrastructure conglomerate ended 0.8 percent lower in today’s session after making gains for three straight days last week. Although the stock ended lower, traders point out that it is one of the few big names where buying interest is returning from foreign investors. The company won many “important” orders last week.
India Cements: Shares of the southern-based cement company ended 0.6 percent higher on Monday. The stock has been in the news recently as the street expects corporate development soon. Traders suggest that the development may be related to the company’s plans to deregulate. CNBC Awaaz reported a few weeks earlier that Ultratech is the front runner to acquire the India Cement project in Madhya Pradesh. The proceeds from this will be used to pay off long-term debt worth more than 3,000 million.