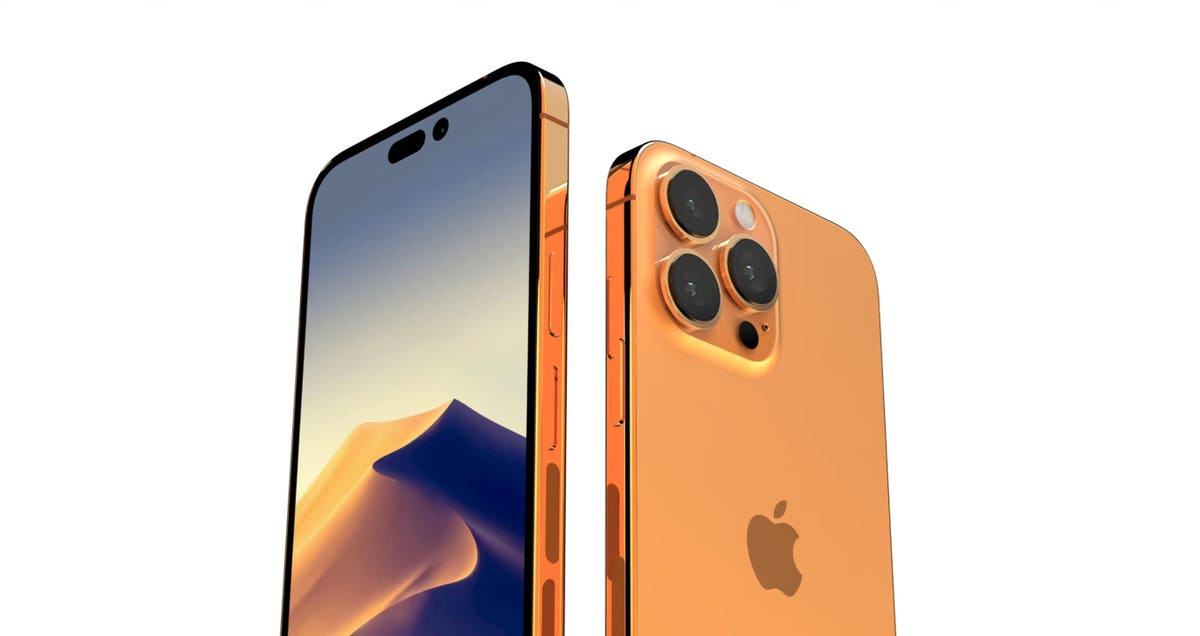 
Apple’s iPhone 14 model will have more differences than any previous iPhone generation. They won’t look the same, take the same quality photos, and there will be a big difference in performance. And now, a new leak suggests that this will be a model for years to come.

In an online statement, the famous Apple analyst Ming-Chi Kuo wrote that the company’s plan to give the iPhone 14 older iPhone 14 components than the iPhone 14 Pro models will not be a waste. This contradicts previous industry reports that it was the chip size that caused the biggest difference.

Historically, iPhone enthusiasts have come to expect a difference here. For example, all iPhone 13 models share the same A15 chip, but the Pro models have 50% more RAM (4GB Vs 6GB). Pro models also tend to have more cameras than standard models, first a wide-angle model and then, when it comes to all models, a zoom lens.

That said, the differences never really matter. Until now, no iPhone generation has shipped with the old A-series chips and Apple has kept their primary cameras the same, while a 4x jump in resolution has been launched for the Pro models in this year.

There is also a notable difference in logic to Apple’s other Pro-branded hardware. While the company is widening the gap between Pro and non-Pro iPads and MacBooks, this is because the Pro models are marketed to a wider audience. In contrast, Kuo’s report claims that Apple expects to ship more iPhone 14 Pros than standard iPhones.

In my opinion, this makes the move a tactic to provoke – with the price of the iPhone 14 Pro also rising. iPad and MacBook buyers don’t look at their options and feel short-changed: the iPad Air has the same M1 chip as the iPad Pro models, and the MacBook Air received the new M2 chip ahead of the MacBook Pro range.

In contrast, the standard iPhone 14 models are almost identical to their iPhone 13 predecessors (barring the extra size), which is unlikely to go down well with some users. But if Kuo is right, this is a tragedy we will all need to get used to.