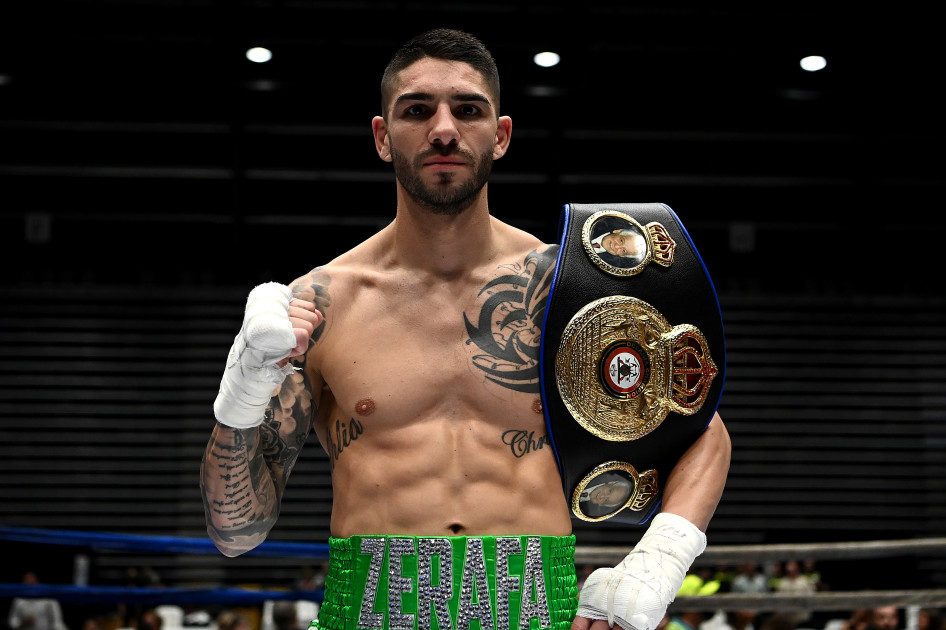 
Michael Zerafa could be preparing for one of the biggest fights in Australian boxing history.

While he was originally tipped to fight Esquiva Falcao, the IBF’s No. 1 middleweight, for the title, Zerafa says he could fight for the WBA crown.

Boxing superstar Gennady Golovkin is the WBA middleweight champion and with Zerafa now the number one contender, the pair could face each other next year.

Golovkin will face Cuba’s Erislandi Lara first, and if he can get through it, Zerafa expects to face “the biggest name in boxing” in the future.

“I have to clarify a few things, even bigger and better things have come into play,” Zerafa said SEN is your tour – thanks to the Tobin brothers.

“It was Esquiva Falcao for the IBF world title, but recently I’ve moved up to No. 1 in the WBA (ranking) in the world.

“The man it looks like we’re going to face is Gennady Golovkin, ‘Triple G.’

“He’s the biggest name in boxing, he just lost against Canelo Alvarez and it’s going to be a big fight.”

While Golovkin is a prominent figure, Zerafa believes the potential rematch could even take place in Melbourne next March.

“There are rumors that it could be gold for everyone in Australia, in Melbourne,” Zerafa said.

“There’s a key in the works and it’s made even bigger and better, I’m looking forward to it.

“Gennady Golovkin came back to middleweight and retained his titles and chose me as the next man up.

Zerafa has a record of 30-4 and has a three-fight winning streak under his belt.

It is believed that Zerafa’s next fight could be against Jaime Mungia of Mexico in Orlando, Florida.