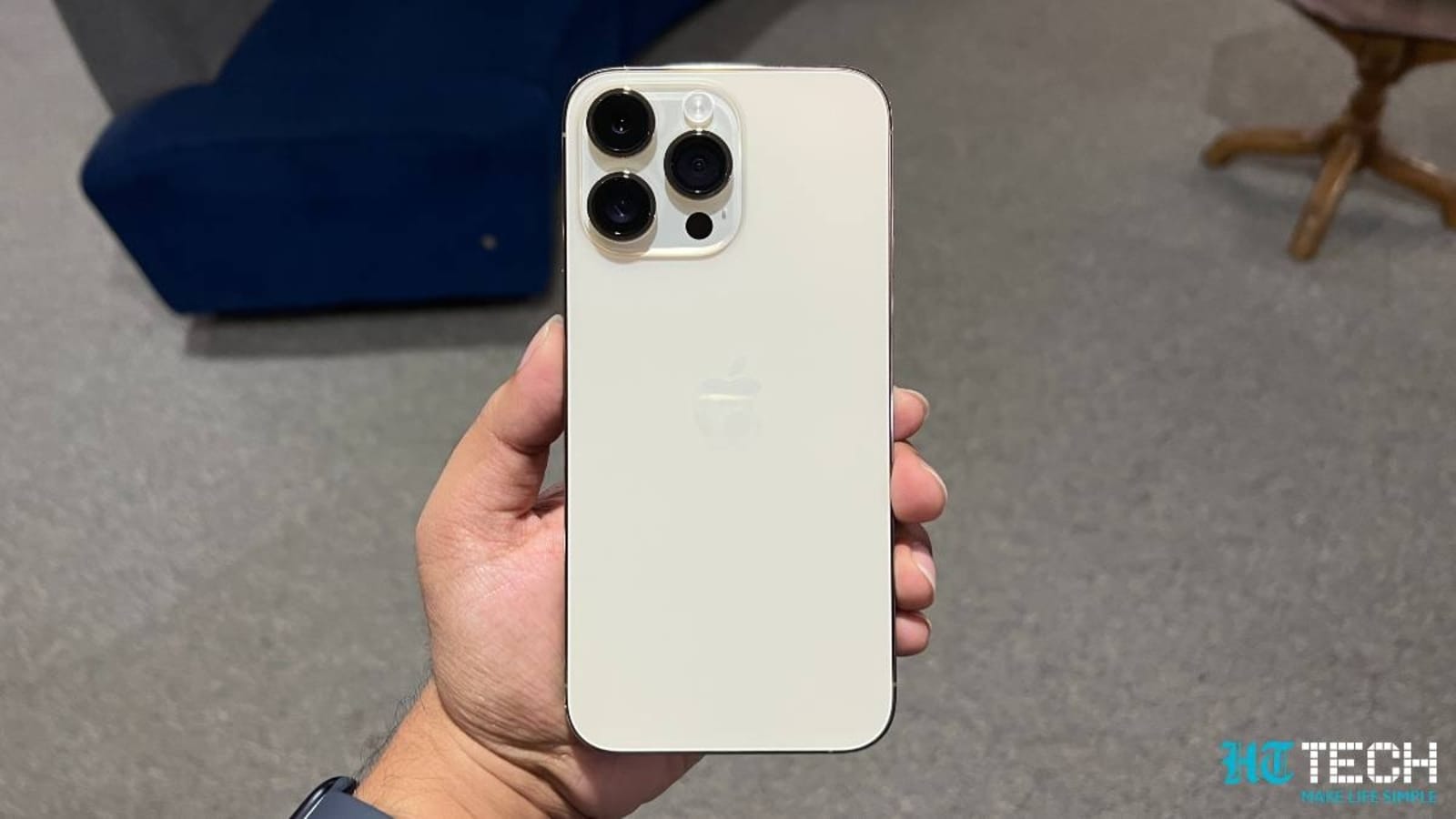 Analyst Ming-Chi Kuo announced that the iPhone 14 Pro Max has about 60 percent of the increase in orders for Pro models. See details here.

In what will help Apple increase its revenue in a period of decline, it has been revealed that the iPhone 14 Pro Max, the most expensive of the iPhones, needs more. In particular, the iPhone 14 Pro Max accounted for about 60 percent of the total increase in orders for Pro models, said Ming-Chi Kuo, an analyst at TF International Securities. Improvement in process benefits iPhone ASP/product combination for 4Q22. “iPhone 14 Pro Max accounts for nearly 60% of total order growth for Pro models, benefiting from a combined iPhone ASP/product mix in 4Q22,” Kuo sent a tweet (ASP-Average Selling Price). He went on to say that he thinks this result will encourage Apple to create more differences between the iPhone 15 Pro Max and the 15 Pro to boost shipments of the 15 Pro Max and improve iPhone product integration.

Kuo also conducted a study based on which the iPhone 14 Pro and Pro Max shipments are expected to increase by about 10 percent, benefiting from the combination of iPhone ASP / product for 4Q22.

It can be known that Apple launched the iPhone 14 series on September 7, 2022 at the Far Out event. While the launch of the iPhone 15 series is expected in September, next year (2023). However, there is no official information regarding this yet.