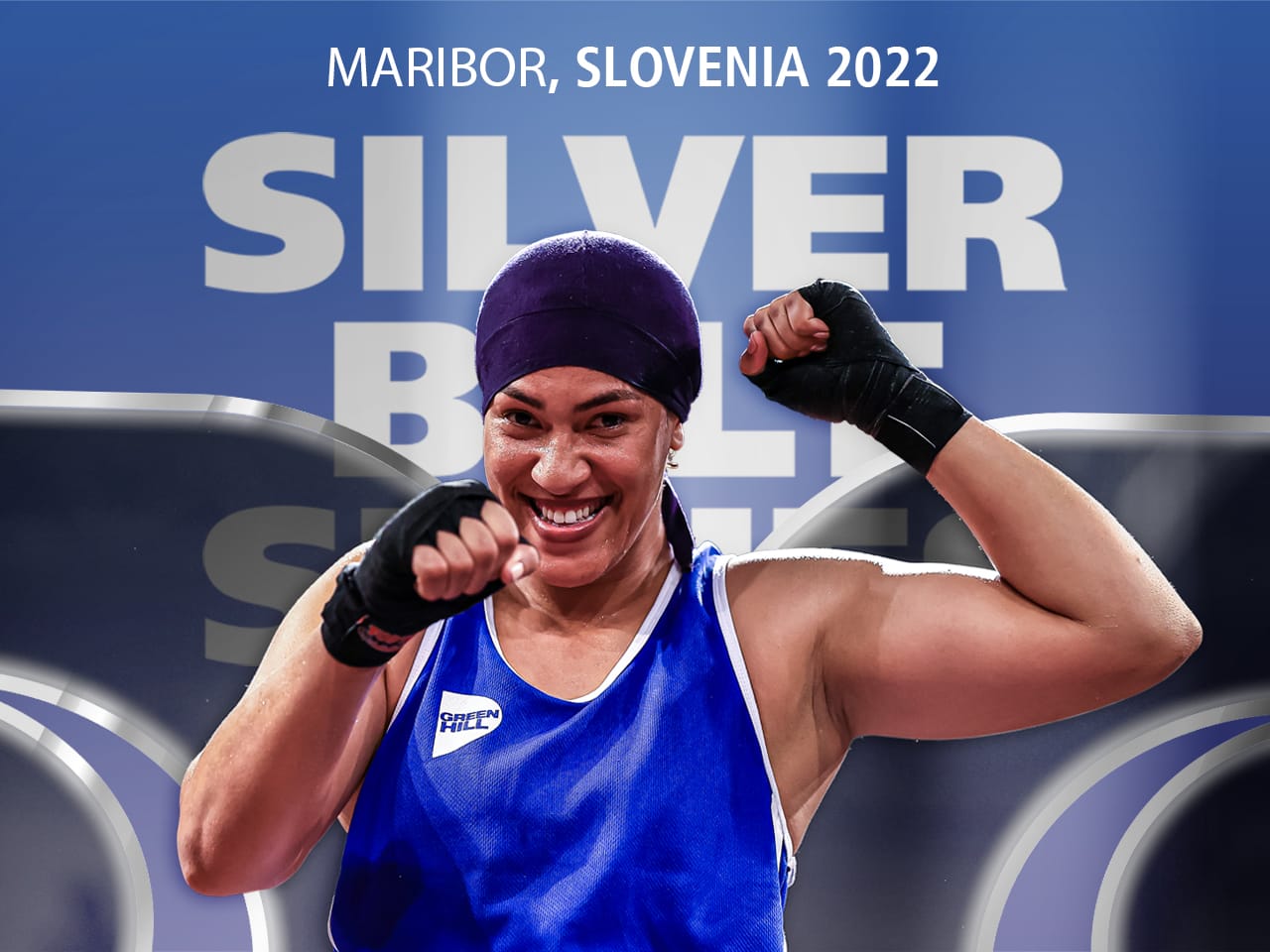 
Bill Bennama of France and Emmanuel Reyes of Spain are among the favorites to participate in the first world boxing tournament, the silver belt series in Maribor, Slovenia. The competition in 13 weights between men and 12 women will be held on October 19-29 in “Dvorana Tabor Arena”.

Triple IBA World Boxing Championship silver medalists Imane Khelif (63 kg) of Algeria, Alcinda Helena Panguane (70 kg) of Mozambique and Khadija Mardi (81+ kg) of Morocco are ready to wow the audience in Slovenia with their powerful performances. surprise Panguane’s teammate, Radi Adosinda Gramane, who won a bronze medal in Istanbul, will be one of the favorites in the 75kg category.

The most interesting competition in weight 92+kg among men is expected. Davit Chaloyan from Armenia, Ahmed Hagag from Austria, Marko Milun from Croatia, Ayoub Gadfa from Spain will fight for the title of WBT Silver Belt Series.