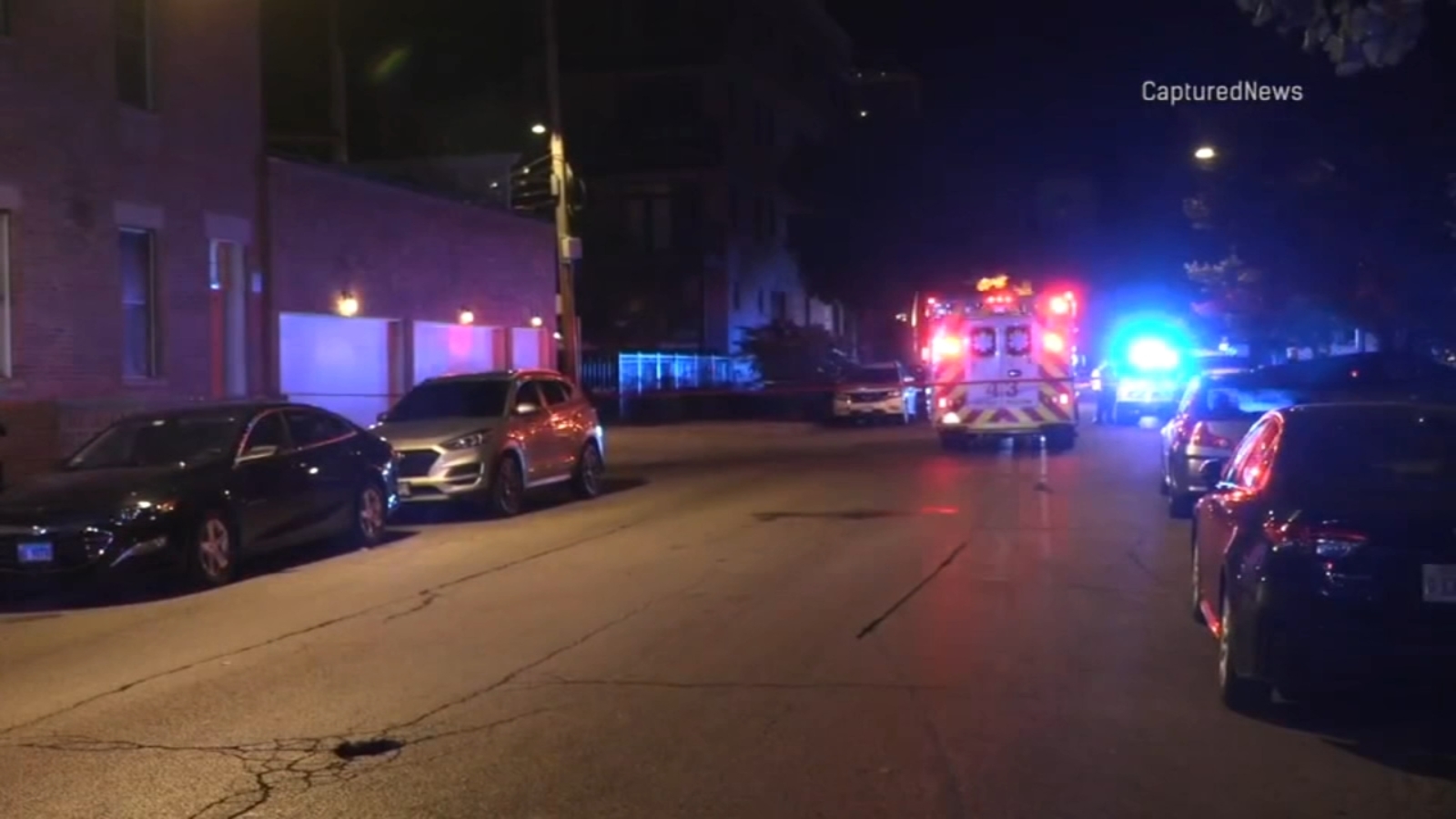 CPD Superintendent David Brown said officers patrolling the area of ​​the 400 block of West Blackhawk Street just after 5 a.m. were reported by a neighbor who said someone had pointed a gun at her.

Officers then found the suspect, who was fleeing from police, Brown said, beginning a foot pursuit.

Officers got back into their cruiser and found the suspect, described as a man in his mid-20s, a second time.

During an attempt to take him into custody, an officer fired his weapon, killing the suspect.

“Immediately I recognized it was gunshots. I thought about calling the police, but figured they’d be there in a minute and I wasn’t sure where the lead,” said Old Town resident Tim Blackmun.

Crime scene tape blocked Blackhawk between Cleveland and Hudson avenues just after 6 a.m., and a large number of CPD detectives could be seen in the area. Neighbors said they heard between five and 16 gunshots and did not hear any kind of argument or confrontation before the shooting.

Brown said shell casings were found in the area that were not from the officer’s gun. A pistol and a clip with ammunition were also recovered.

The details are blurry. The police were unwilling to say that this man pointed his gun or even fired at officers.

“They’re trying to detain this person…He’s running away. There’s a foot chase…He’s escaping…” Brown said. “And, they see him a second time. One of the officers gets out. One of the two officers gets out of the car and again tries to confront him, take him into custody… The officer then shoots with his weapon, striking the assailant. and the culprit died.”

But did this person, identified by the Chicago fire department as a 20-year-old man, fire or even point a gun at the police?

Brown avoided specifying that either had happened, but said a weapon, which police later released a photo of, was recovered from near the dead man’s body. ABC7 counted at least 20 evidence markers that appeared to be placed by shell casings, although it is unclear whether these were fired by the police officer or someone else.

“There are casings, these are spent bullet casings, from a firearm that does not match our officers. COPA’s full and complete investigation will determine if the gun was fired. If these casings match the weapon that was found at the scene, but that’s all we know now,” Brown said.

The Civil Police Accountability Office was at the scene Sunday morning. COPA, which investigates shootings involving police, had no comment Sunday other than to say it is an ongoing investigation. The 34-year-old officer who fired the shots was briefly taken to Northwestern Memorial Hospital for observation after suffering from shortness of breath. He is now, according to protocol, on administrative duty for thirty days.

Anyone with information about the police shooting is asked to call COPA at 312-746-3609 or visit chicagocopa.org.

Brown also confirmed that a fatal shooting less than a mile away was unrelated to the police shooting.

A man was shot and killed early Sunday after an argument on the Near North Side.

At around 5:20 a.m., the 38-year-old was found on a sidewalk in the 300 block of West Division Street after being shot multiple times in the body by someone he was arguing with, the police said. Chicago police.

He was transported to Northwestern Memorial Hospital, where he died of his injuries, police said.

No one was in custody.

Sun-Times Media contributed to this report.