iPhone iOS 16 Update: Millions of iPhone users asked to check their privacy settings after the latest update | Like My Trip

Home /iPhone/iPhone iOS 16 Update: Millions of iPhone users asked to check their privacy settings after the latest update | Like My Trip 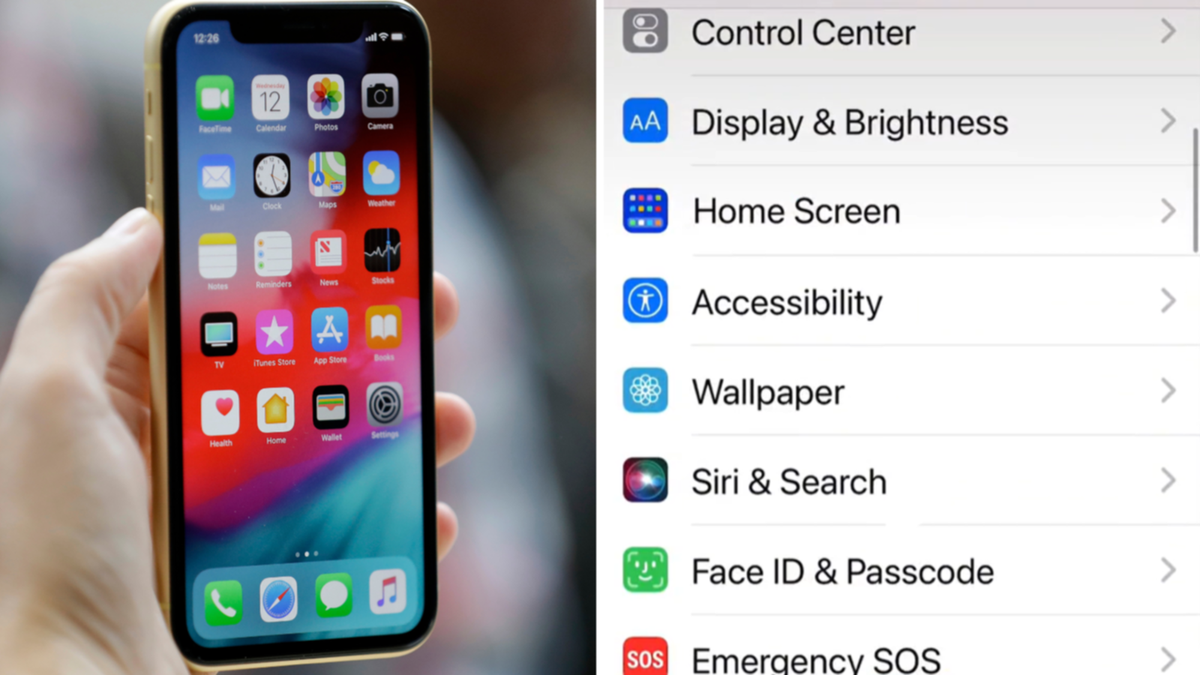 
Apple users who have downloaded the latest iPhone update are being urged to check their settings for unknown privacy hacks.

The latest iOS 16 update, released on September 13, comes with new features for iPhones including a customized lock screen and updated iMessage.

However, a new feature of the update includes stricter security measures.

The feature allows users to quickly see who has access to your photos, calendar, location and more.

Scott went on to show Apple users how they can identify who is sharing device information and what information they have access to.

According to Apple, the feature is available to “anyone who is concerned about or experiencing technical abuse, bullying or harassment”.

“If your security is at risk, you can use Safety Check on iPhone (running iOS 16 or later) to quickly stop sharing your data, or review and update sharing with people and apps,” said the company.

“It can help you cut digital ties with those you don’t want to connect with and clarify the privacy features that are built into Apple devices.”

“PSA: don’t update your iPhone to iOS 16. Battery life is a waste,” one Apple user warned on Twitter.

Another added: “iOS 16 is a great update, but it’s killing my iPhone’s battery in a brutal way.”

While many people are sharing their frustration, Apple Support encouraged users to be patient when installing the update and added that it may take a few days for battery life to stabilize.

Apple confirmed this in March after a user experienced a similar issue with the iOS 15.4 update.

“It’s normal for your apps and features to need updating up to 48 hours after an update,” Apple Support tweeted.

Another user backs it up for the latest update, confirming that his battery is back to normal.

“The first two to three days after the iOS 16 update, the battery life is not good. Then it fixed, and now it’s fine,” the iPhone user assured others in a post on Twitter.

Apple has a support page on its website with tips and tricks on how to preserve battery life for all devices.

Experts warn of new ‘sleeping chicken’ cooking trend: ‘It will kill you’

If you want to see this content, please adjust yours .