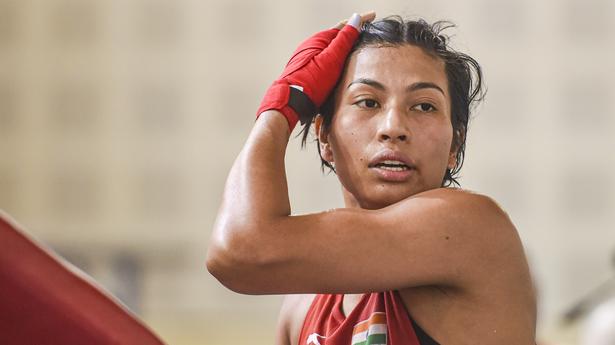 
The boxing event at the National Games, which began on Wednesday at the Mahatma Mandir campus in Gandhinagar, saw Olympic bronze medalist Lovlina Borgohain make a last-minute decision to enter the event.

Lovlina injured her nose during the trials of the Asian Boxing Championship, which will be held in Amman from October 30 to November 13, and was denied participation in these games.

According to a Boxing Federation of India (BFI) source, the Assam Amateur Boxing Association (AABA) has replaced Lovlina, who has been advised to rest for three weeks, with international boxer Bhagyabati Kachari in the 75kg category, but the Olympic medalist in came out last minute. ask him to be included in the team of the national games.

Lovlina, Simranjit, Ankushita and Savithi have been selected for the Asian Championship.

In total, nine male boxers participating in the Asian Championship will enter the ring.