Off-duty KCMO firefighter killed in Independence shooting | Like My Trip 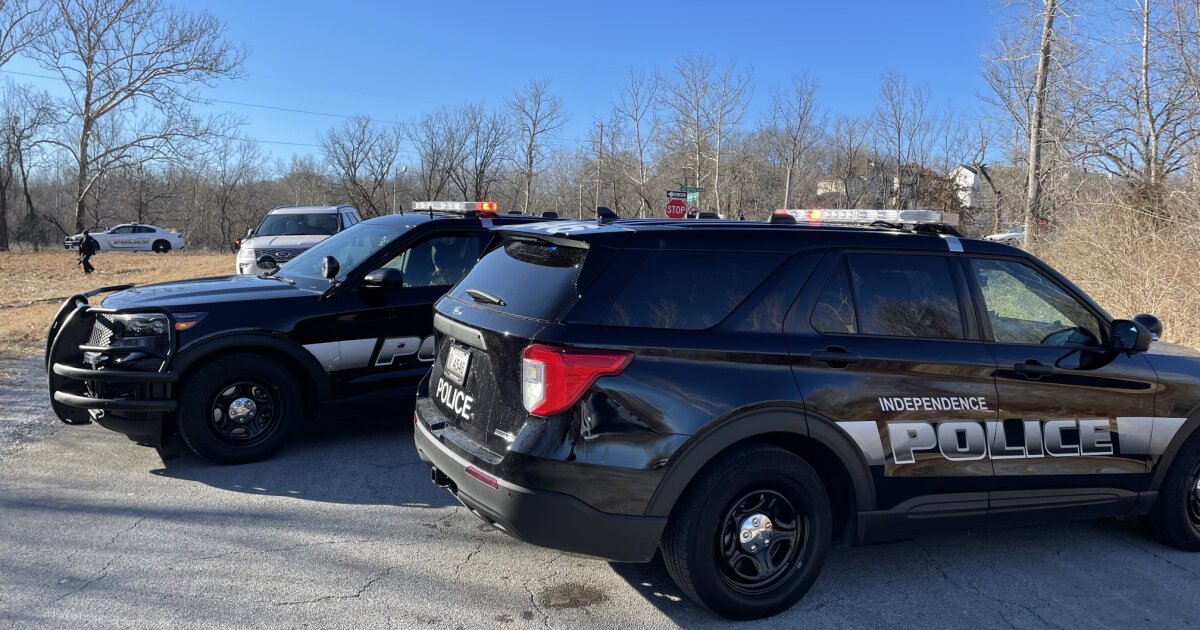 
KANSAS CITY, Mo. – Independence Police are investigating a fatal shooting at the Road Star gas station that killed an off-duty Kansas City, Missouri firefighter Thursday, according to a spokesperson for the KCFD.

Reports say there may have been an argument inside the Road Star gas station which continued outside.

Upon arrival, officers located the firefighter, who died at the scene.

IPD arrested two people of interest in the incident – they were near the scene.

At this time, the investigation is ongoing.

“I am heartbroken to learn of the passing of a Kansas City firefighter earlier today (Thursday) in a nearby community. My thoughts are with his family, friends and all members of the fire department. ‘Kansas City Fire,’ KCMO Mayor Quinton Lucas said. statement.

Further details about the firefighter, whom law enforcement identified as 41, and their service are expected to be released on Friday, according to a KCFD spokesperson.