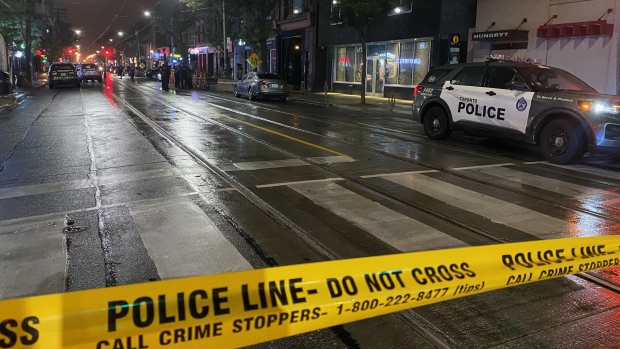 
Toronto police are asking for the public’s help as they continue to investigate a triple shooting at a Queen West nightclub last month.

Police say three people were shot inside the club. They were all rushed to hospital with non-life threatening injuries.

A fourth victim was also slightly injured exiting the building during the incident.

The suspect fled. Police have not released a description of the wanted person.

Investigators believe several witnesses have not spoken to police and are urging anyone with information to come forward. They especially want to communicate with anyone who was using their cell phone to take pictures or record a video that night.