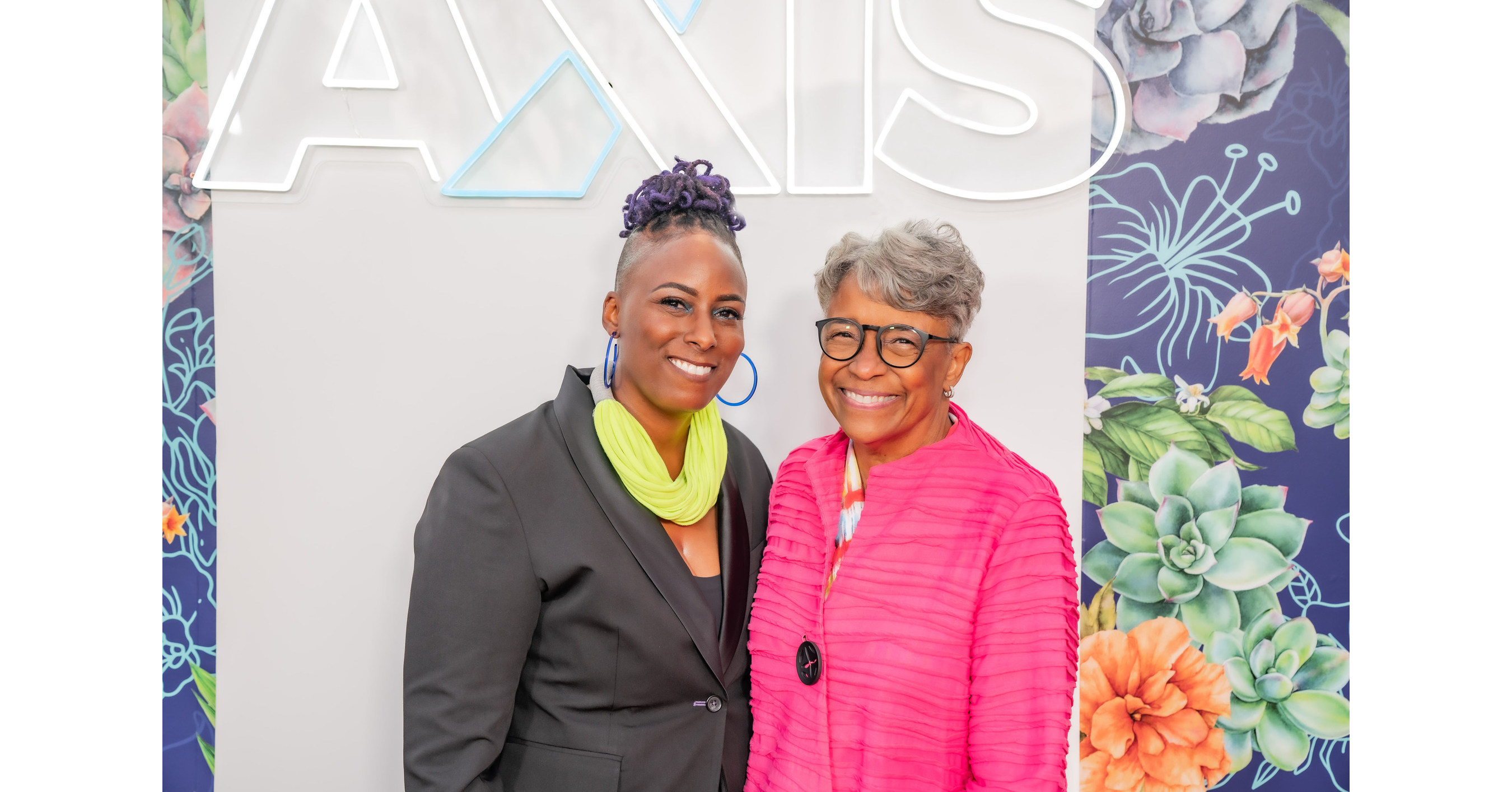 LOS ANGELES, October 14, 2022 /PRNewswire/ — More than 250 guests gathered Saturday, October 8 in SoLa Beehive in South of Los Angeles for the launch of the Private School Axis Glow Up Gala. The event was honored Reveta Bowers, former Head of School at the Early Education Center and monitor of various issues, equality, and inclusion in independent schools. Gala raised more than $150,000 in proceeds Axis’ mission to create pathways for underrepresented students and families of color to access, advance and thrive in private education.

Axis Founder and CEO Collette Bowers Zinn he introduced his mother to the launch party Reveta Bowers, a great tribute to the family’s legacy of promoting equality in education. After accepting the honor, Bowers emphasized the need for continuing diversity programs and equity policies and practices in independent schools, saying, “We must remember that all children benefit from, and deserve, teachers and friends who are like them – and who are not.” t.”

Collette Bowers Zinn announced the establishment of the Reveta Bowers Private School Foundation Legacy Award, to be presented annually to an educator who champions diversity, equity, and inclusion in education. The first year Legacy of Reveta Bowers The award was given posthumously Gayle Gerberdear friend of Reveta Bowers with whom he worked for nearly 40 years to develop DEI programs at the Center for Early Education.

Private School Axis is a non-profit organization led by people of color that bridges the gap between POC and independent schools by guiding families of color in the admissions process, placing qualified educators of color in independent schools, and partnering with these schools to strengthen their practices. of DEI. Axis provides color support to individual families throughout their education and DEI Accreditation and Professional Development to Partner Schools at no cost. For more information, visit privateschoolaxis.org.